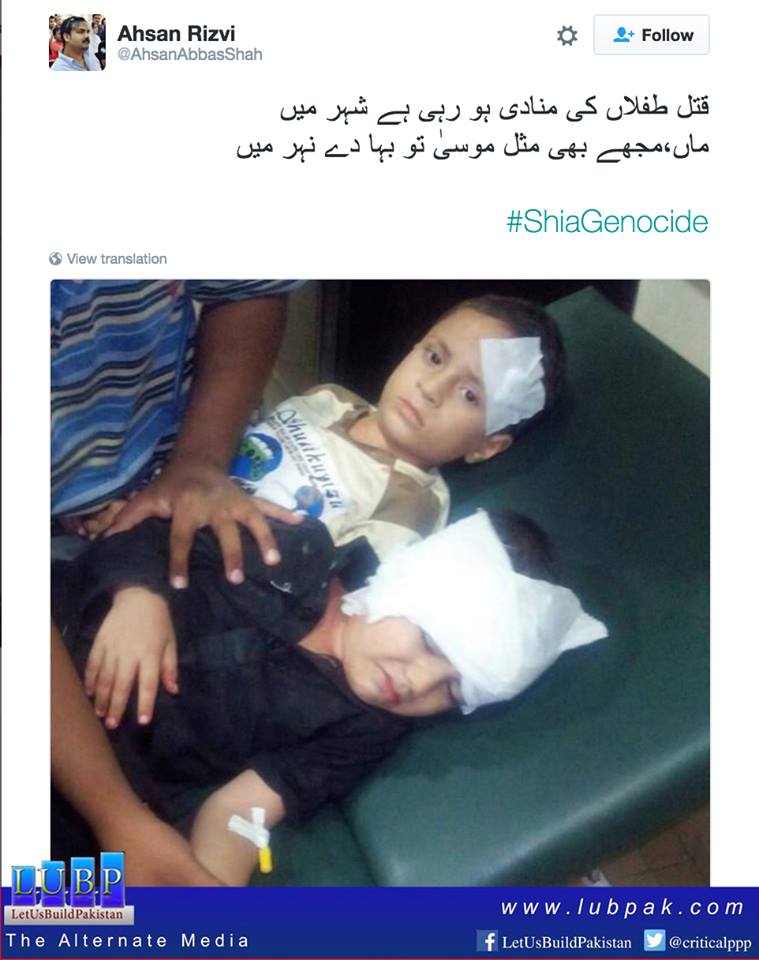 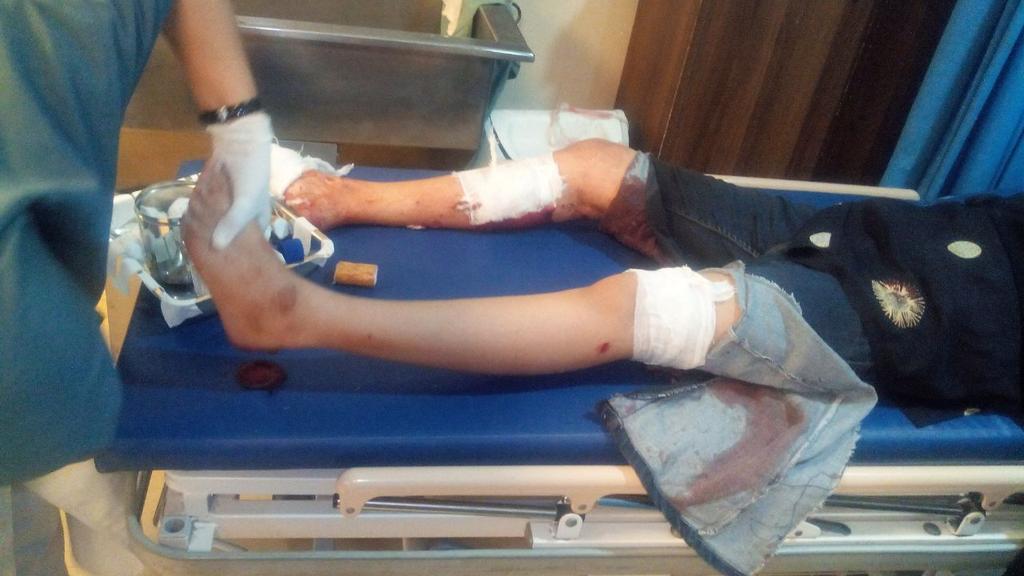 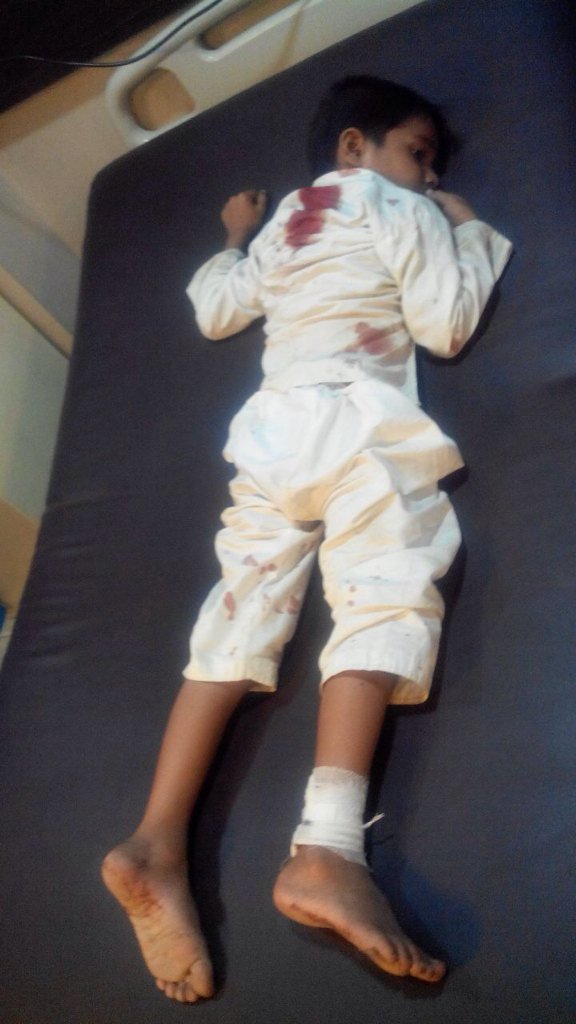 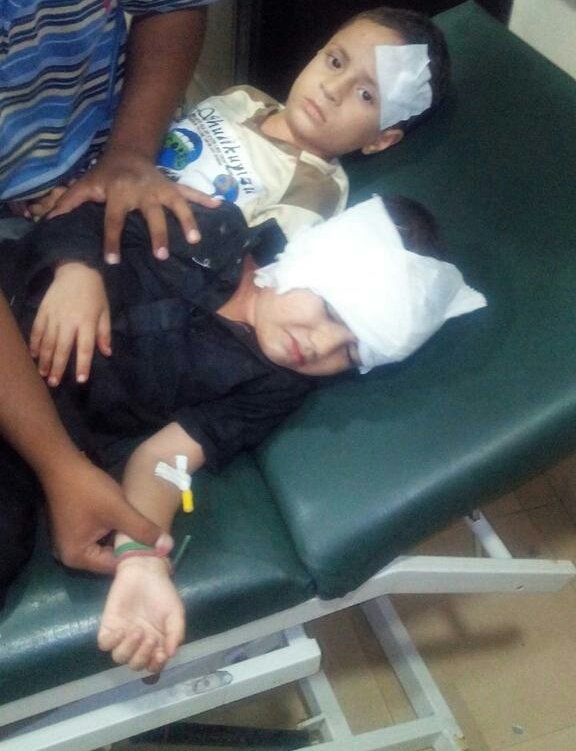 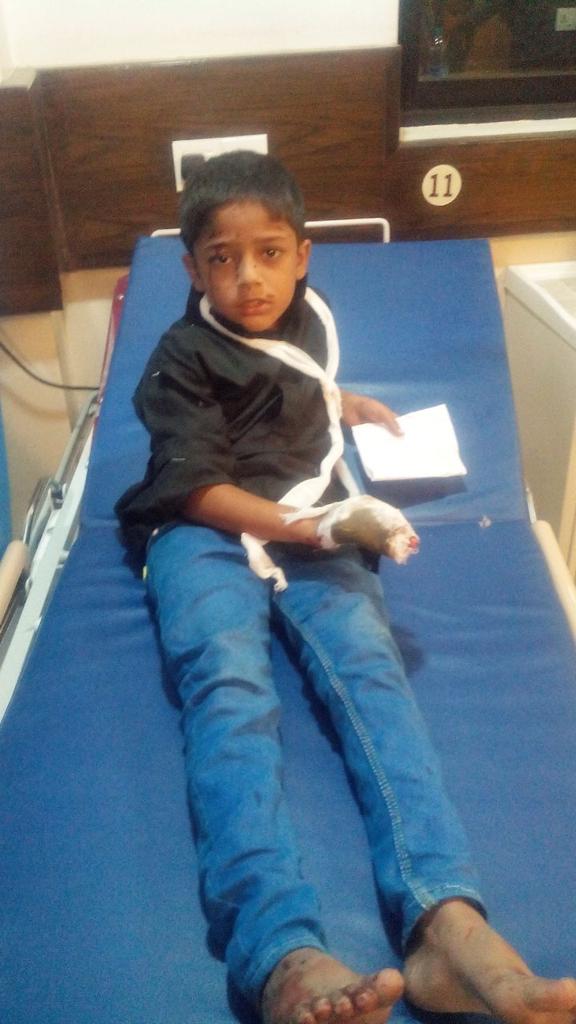 While it is typical of ISIS-affiliated Deobandi terrorist group ASWJ-LeJ to attack unarmed civilians, recent attacks on women and children are a new low even for these Yazeed-worshipping terrorists.

Typically, most of Pakistan’s human rights champions are more concerned about Cyril Almeida’s 2-day travel ban than they are about the ongoing Shia Genocide. When Shia women were singled out and shot down two weeks ago, none of the Sharmeen Obaid Chinoys, the Asma Jehangirs or Sherry Rahmans raised their voices. There will be no slickly produced documentaries highlighting the brutal rape and honour killing of women who converted to Shia Islam.

Similarly, Pakistan’s PML N government is more interested in protecting the Deobandi terrorists of ASWJ-LeJ and in this aspect, the Government is on the same page as the largely Pro Taliban media and judiciary.

Takfiri Deobandi hatemonger, Mufti Naeem (of the notorious Jamia Binoria) often chides Shia Muslims to restrict their faith indoors – within the Char Diwari (Four Walls). In these threats and assertions, he is often supported by many commercial liberals. When it comes to opposing Azadari, it is difficult to to tell apart raving frothing Jhangvis like Mufti Naeem from some commercial liberals. Both groups stridently oppose Azadari and view it as “barbaric” “ghetto” practices that must not be made public.