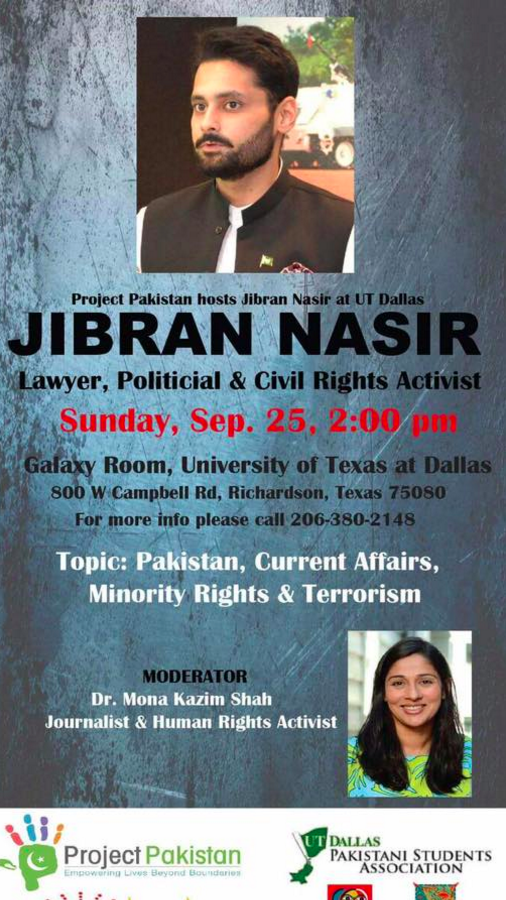 Editor’s note: These questions were raised by sincere supporters of Shaheed Khurrum Zaki and should not be taken lightly.

1. We’ve heard that you ditched Khurram Zaki in the time of need, tried to insult him and even pressured him through an ISI brigadier not to protest outside Red Mosque. You even said that we will protest only when LEAs allow us; were you working on the dictations of ISI?

2. Now that you’ve become popular, you have forgotten Molvi Abdul Aziz; you used it to pimp yourself and then left Khurram to fight, he died fighting and you kept selling the blood of martyrs and forget that you started the campaign against Abdul Aziz and he’s still sitting there in the mosque. On whose instructions did you end the campaign against him?

3. Why do you try to somehow present the Deobandi terrorism in Pakistan as some reciprocal violence against two or more sects? Why do you present the issue with false neutrality and not call out perpetrators who are responsible for 99% of violence by their Deobandi identity?

4. Why did you perpetuate the lie that notorious Deobandi hate cleric, cleric Mazhar Ali Azhar – known for his Anti -Ahmadi and Anti-Shia views was a Shia. Your lie made no sense but you still used it at the La Takfir conference to rub it in the face of the Shia community facing genocidal violence. You repeated the canard that Mazhar Ali Azhar, who called the Shia Muslim Founder of Pakistan, Jinnah, a Kafir was also a Shia! besides being a lie, this made no sense either!

5. On Malik Ishaq’s death, rather than condemning a corrupt, Pro Taliban judiciary, you chastised Shias for showing relief. You were actually a part of the compromised movement to restore these corrupt, pro Takfiri Judges who overturned standing convictions against Malik Ishaq even as he boasted of his intent to kill more Muslims.