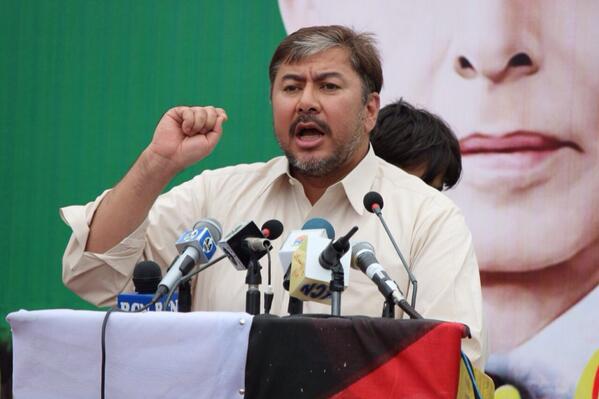 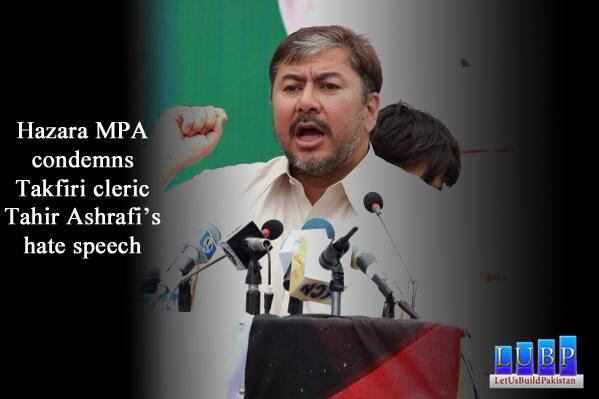 In the aftermath of the ASWJ-LeJ’s terrorist Malik Ishaq’s death at the hands of Pakistan army/police, Deobandi hate cleric Tahir Ashrafi started abusing Pakistan’s Shia and Sunni Sufi Muslims along with the Ahmadi community.

In particular, Tahir Ashrafi used derogatory remarks against Shia Muslims describing them as descendants of Jews and conspirators. 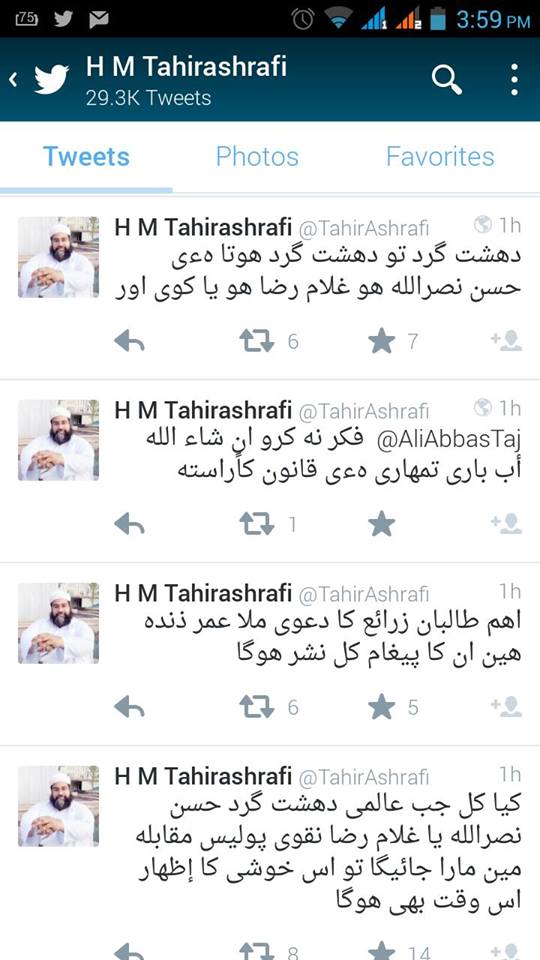 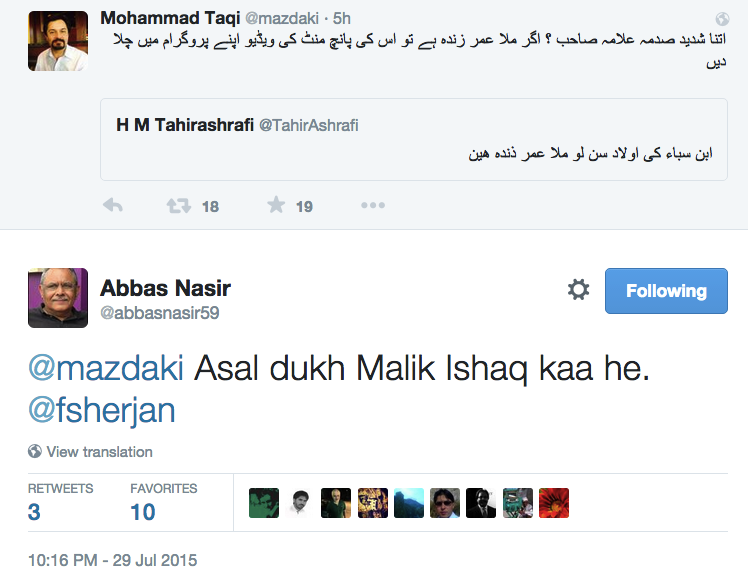 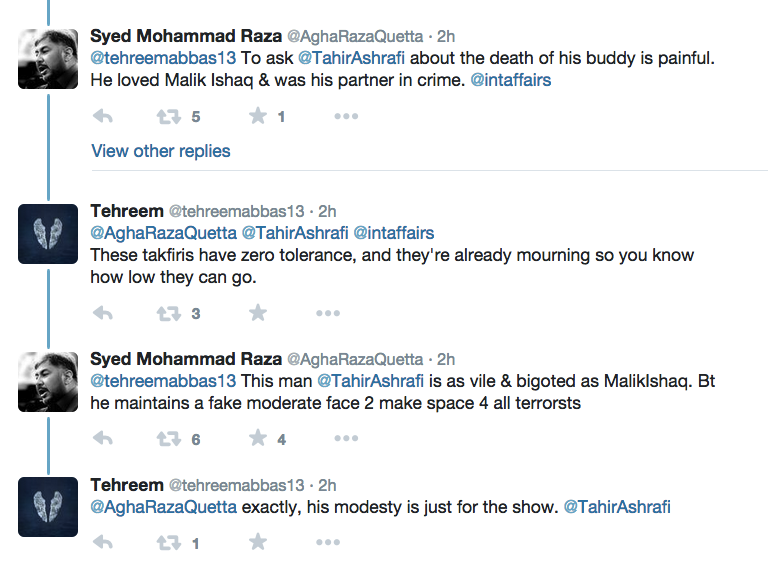 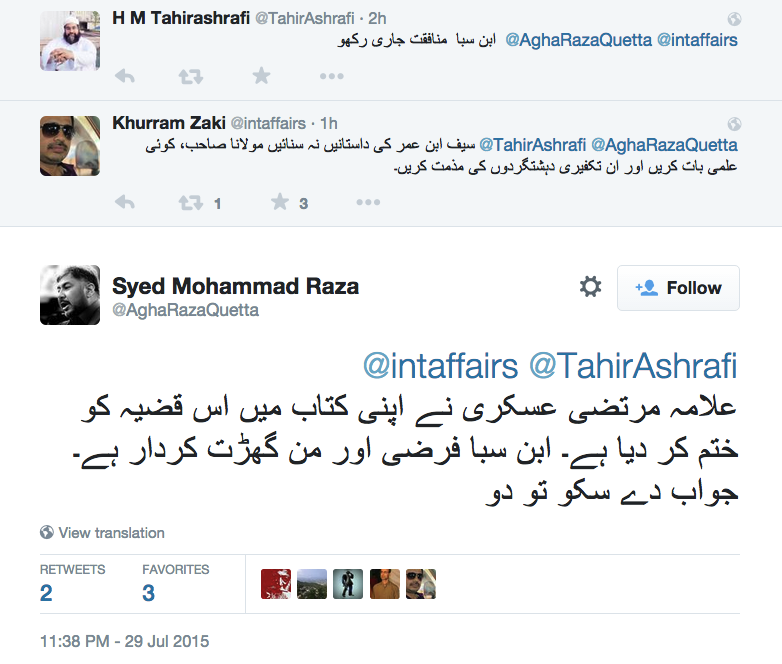 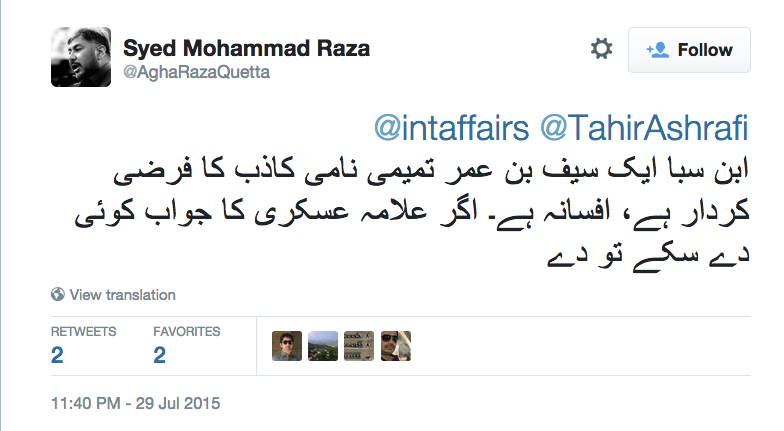 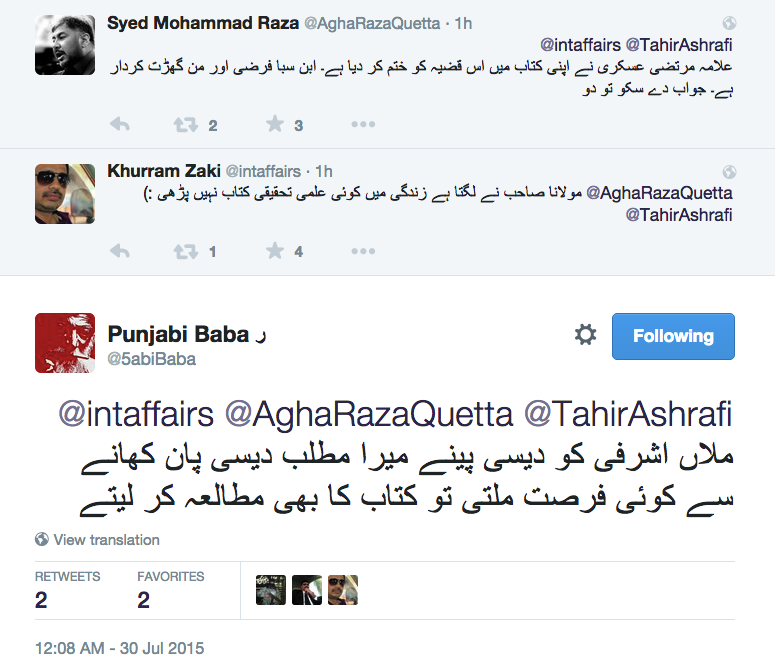 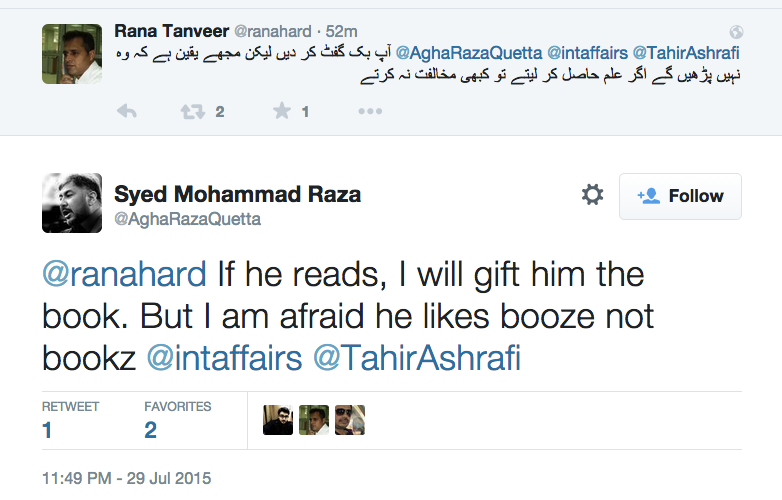 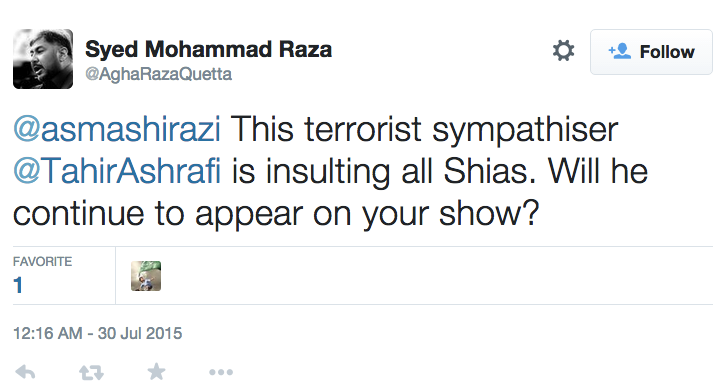