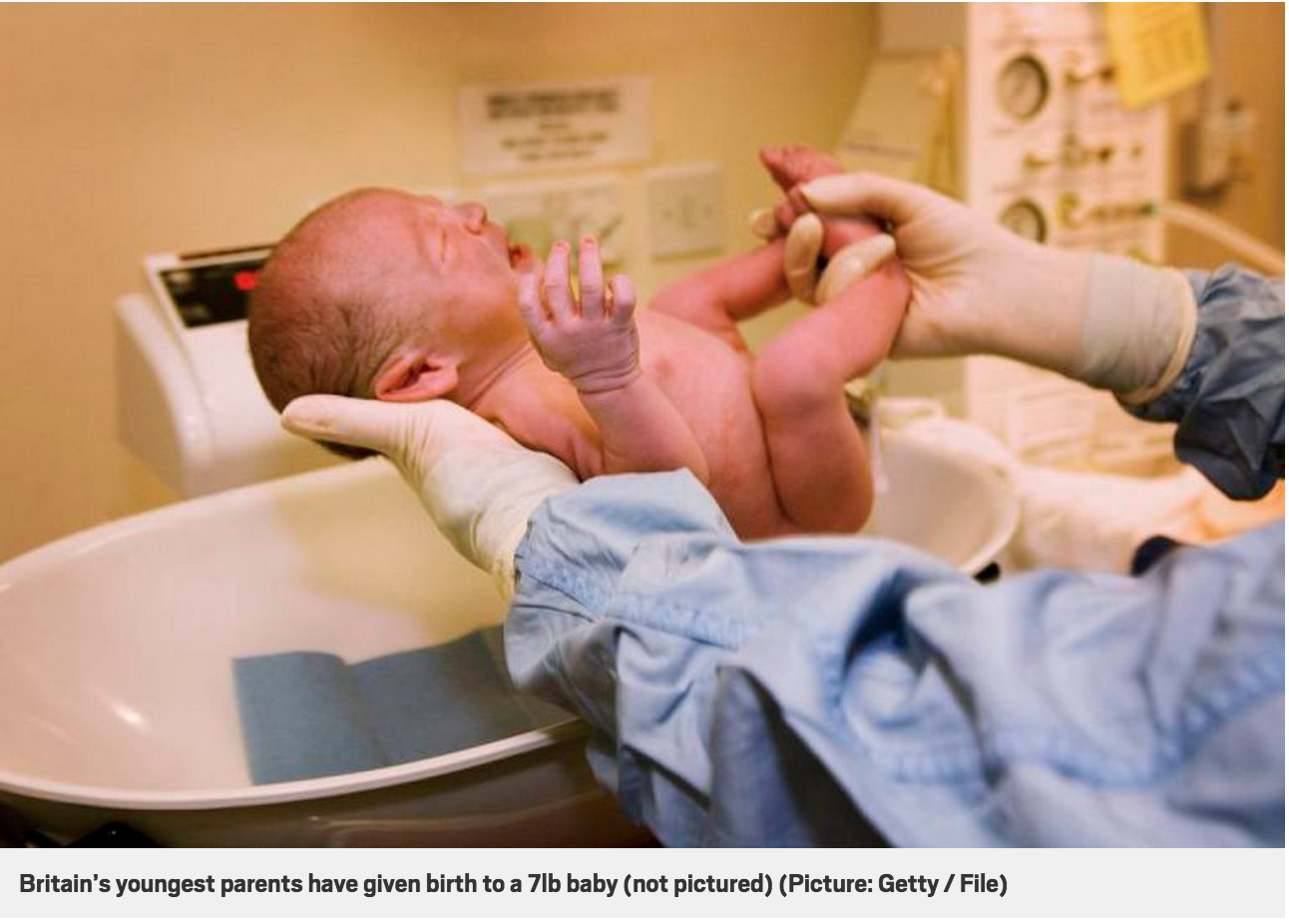 Editor’s Note: The age of marriage in the United States is between 16-18 years of age. Underage marriages and pregnancies- wherever they are taking place – are indefensible practices. The Law must protect the rights of women and girls and defend them from predatory practices that in infringe on their basic fundamental rights. Forcing girls into underage marriages or allowing predators (refer to the horrifying sexual assault charges against Bill Cosby) to go scot free is unacceptable.

Few days back I saw few feminists making hue and cry over a girl (of 11 or 12) having a baby. Mental and intellectual slavery to Western precepts, culture and ethics is nothing new to people living in East as it is considered modern and fashionable to use Western terms to impress others like misogyny, pedophile, homophobia, patriarchy etc without going into details or fundamentals of Western moral compass and ethical system. “Age of consent” is one such topic of discourse used by feminists to attack Islam. They try to portray that “age of consent” is some universal phenomenon and only Muslims deviate from what is some standard practice all over the world. No, that is just a blatant lie and “age of consent” differ from culture to culture, nation to nation and here is a chart depicting legal of marriage in some countries. In US (the moral Mecca for these feminists) the minimum legal age of marriage for a girl is 12, yes just 12. I am sharing it just as a point of reference but not as a bench mark and I wont care if they lower it further or increase it even more. For a Muslim the benchmark in such ethical matters will remain Koran and teachings of Prophet Muhammad (Peace be upon him and his progeny) and his Ahl al-Bait.

Isn’t it strange that the guys who celebrate and appreciate homosexuality, pre-marital and extra-marital relations have problem with the institution of marriage ?