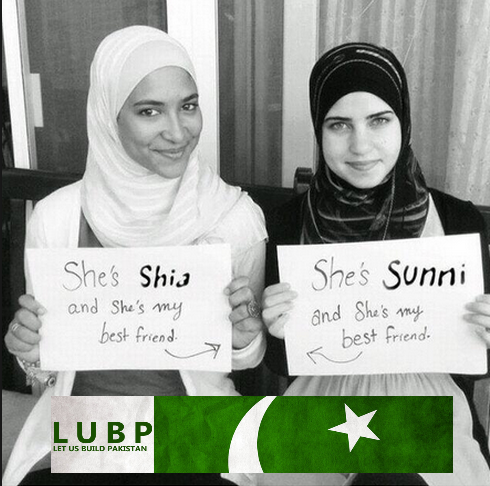 At times, LUBP, Pakistan’s oldest and most popular liberal blog, is alleged by the Deobandi hate clerics and their commercial liberal elitist comrades as being a sectarian or hatemongering blog. Nothing could be further from truth.

In the last eight years, LUBP has developed an exhaustive archive of articles on Shia genocide, Sunni Sufi genocide and also attacks on Christians and Ahmadis at the hands of Takfiri Deobandi outfits. For example.

LUBP has also published dozens of articles to promte the Sunni-Shia unity against terrorism and extremism. https://lubpak.net/archives/tag/shia-sunni-unity

Recently some commercial liberal comrades and enbalers of Deobandi Takfiri hate clerics have alleged that LUBP is a sectarian blog.

We would like to state that the sectarian are those who:

1. Misrepresent, obfuscate or rationalize the genocide of Sunni Sufis, Shias, Christians and other communities at the hands of Takfiri Deobandi terrorists as Sunni-Shia sectarian violence.

2. Describe Takfiri Deobandi outfits such as ASWJ and TTP as radical or Sunni extremists.

3. Promote and humanize known Takfiri Deobandi hate clerics such as Tahir Ashrafi and Ludhyanvi as prophets of peace.

4. Use false and dishonest binaries such as Sunni vs Shia or Saudi vs Iran proxy war to somehow justify and obfuscate the Shia genocide and Sunni Sufi genocide in Pakistan

5. Promote the Darul Uloom Deoband, the pioneering Takfeeri and violence promoting, two-faced institution in the Indo-Pak as a progressive, secular institution

7. Misattribute the Takfiri Deobandi violence to Salafis or all Sunnis or try to exonerate the violent Deobandi clerics and madrassas by shifting the entire blame to Pakistan army.

8. Choose selective and populist cause to promote their commercial and socio-economic agendas while remaining silent on incidents of Shia genocide and Sunni Sufi genocide at the hands of the Takfiir Deobandi outfit ASWJ.

The conclusive argument that commercial liberals are on the same page as the radical Takfiri Deobandi lobby is evidenced by the fact that Tahir Ashrafi, the Deobandi hate cleric known for hate speech against Ahmadis, Sunni Barelvis, Sufis and Shias, is the one who started calling LUBP Sectarian.

This shows that Commercial liberals are following Ashrafi. What they really want is LUBP to stop saying that Takfiri Deobandis (Tahir Ashrafi’s brothers in arms) are responsible for the murder of over 100,000 Pakistanis including Sunnis, Shias, Christians and other communities. 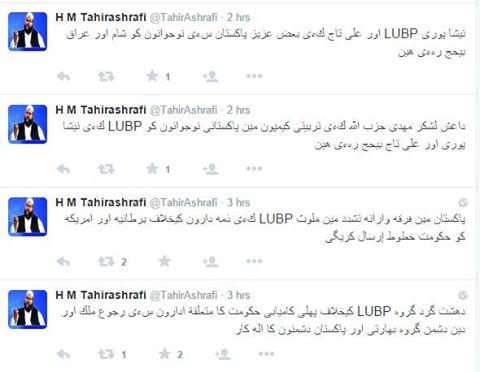 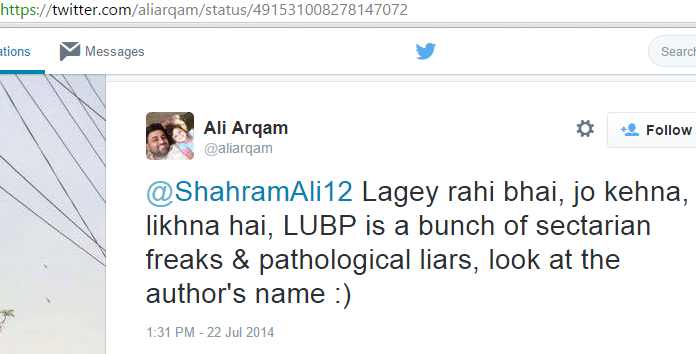 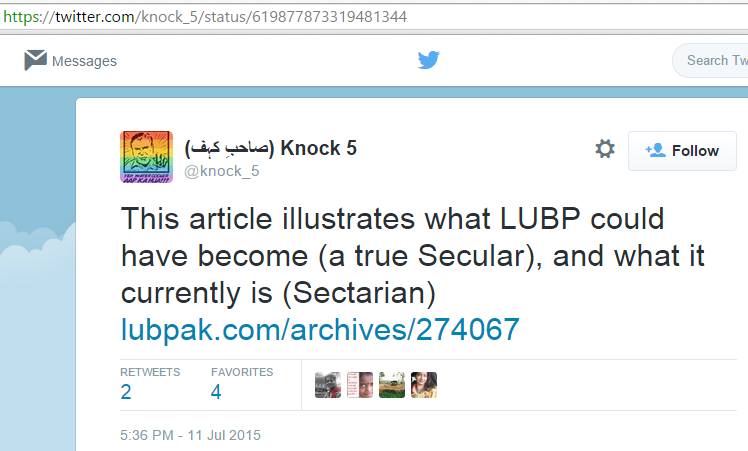 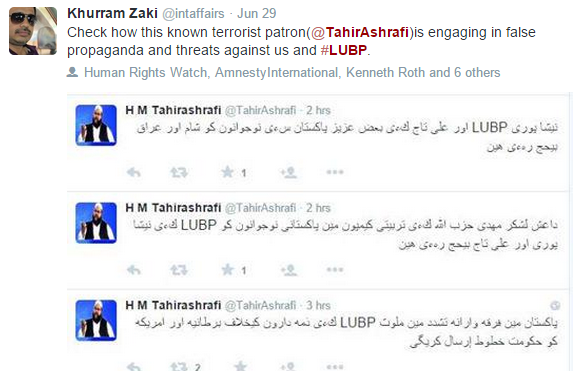 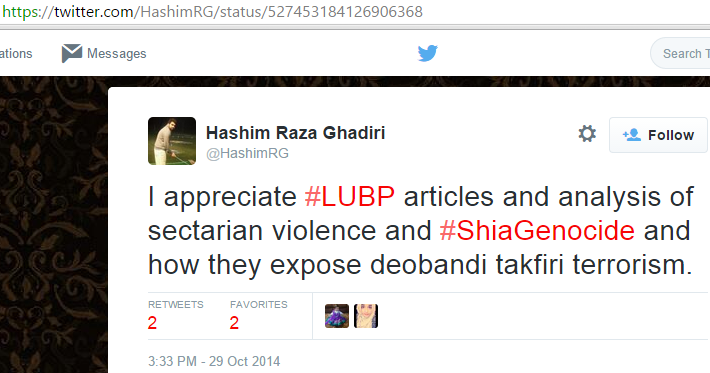 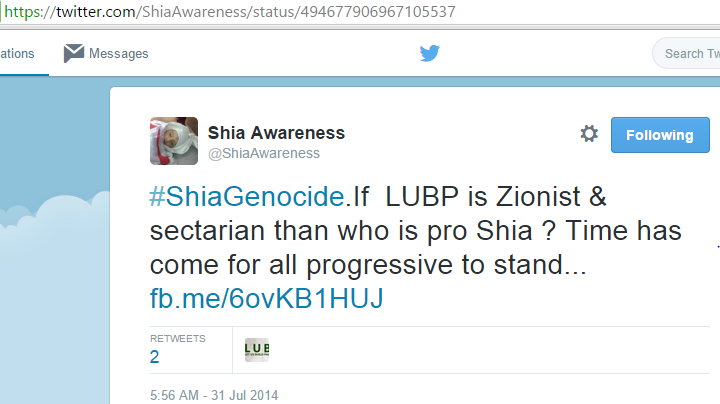