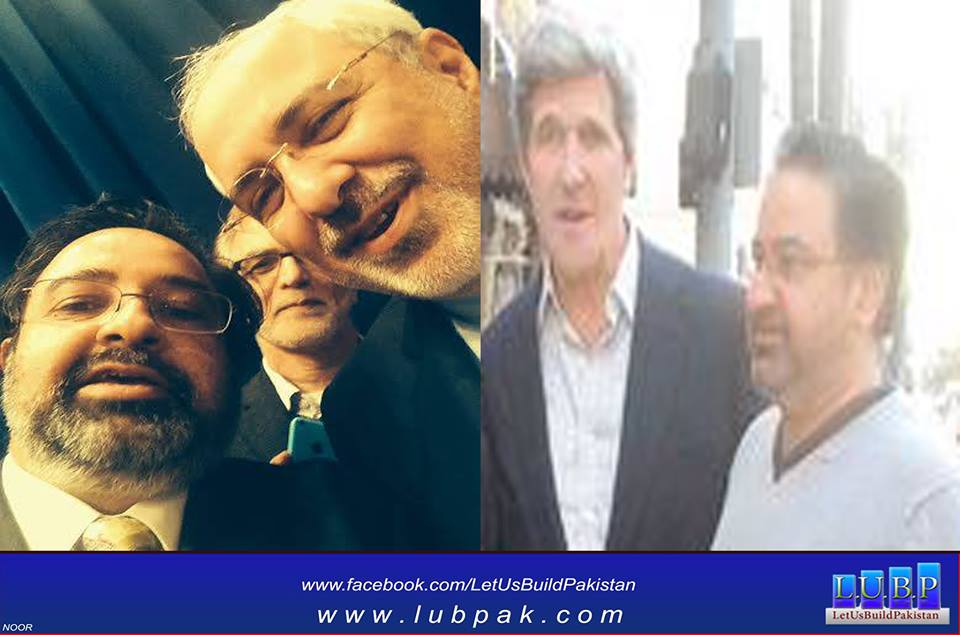 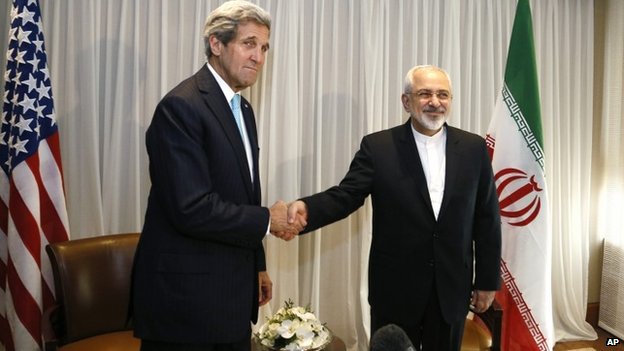 The Iran nuclear deal is yet another proof that I, Ali Abbas Taj, Editor-in-Chief of the LUBP blog, am a double agent working for the CIA and the Iranian Baseej, and that I am an Evangelist as well as an Ayatullah. Given that myself and my blog, LUBP, have been alleged of being several things from John Kerry’s front to Professor Vali Nasr’s activism, being a CIA-Baseej-Evangelist-Ayatullah is a good consolation prize.

Notwithstanding the comical and farcical rubbish that is thrown at the LUBP, Pakistan’s oldest and most popular liberal blog, I urge all fellow activists, bloggers and supporters to work for true peace, and not to cow down to pressure from powerful commercial liberal mafia and vested interests of the Saudi-Takfiri-ISIS-ASWJ complex.

We are now standing on the threshold of a new world order and nothing pleases me more than the fact that my adopted country, the United States, has seized the bold initiative of a landmark peace deal with Iran. Our team at LUBP has been advocating just this deal since as early as 2012. https://lubpak.net/archives/tag/iran-us-peace-dialogue

This is the deal that has the greatest potential of marginalising those extremists and warmongers who want perpetual conflict instead of peace in West Asia, Middle East and the rest of the world. The Peace deal with Iran is a great first step.

Clearly, we have many opponents of this deal even in the United States. I want to assure my fellow Republicans and some Democrats that we are all Americans first and the best way to solve our many issues with Iran is via dialogue and not more conflict.

For too long, we are catering to external lobbies who want us to expend our resources in fighting their petty sectarian battles. These lobbies want ISIS, Al Qaeda and ASWJ to prevail all over the Middle East and bring death and destruction to the entire world.

We must not allow that to happen. LUBP has often been attacked by ISIS, Al Qaeda and ASWJ apologists and careerist liberals (paid for by the Military Industrial Complex NGOs and the Saudi-Takfiri-ASWJ-ISIS lobby) who are clearly not pleased with this landmark deal.

I also would like to request the Shia clergy to continue on the path of engagement. This is a historic moment which has the potential of the United States and Iran addressing the most pressing issues facing the region.

The most pressing issue is the continued growth of ISIS, Al Qaeda, ASWJ-LeJ and the genocidal violence that these Salafi-Deobandi groups are inflicting on Christians, Sunnis, Sufis, Shias, Yazidis, Kurds and Assyrians.

Now we must tell our so-called friends – especially Turkey, Saudi Arabia and Qatar, to stop imposing their Caliphate ambitions in Syria, Iraq, Libya, Bahrain and elsewhere.

The world requires peaceful solutions and today I am a proud Pakistani-American Shia Muslim that my adopted country has taken this bold step for peace.

Iran and US have common ground on where Morsi went wrong:
https://lubpak.net/archives/273081

2013 post: LUBP congratulates Iran and the US on starting the historical dialogue for peace – by Ali Abbas Taj:
https://lubpak.net/archives/292827

Why Netanyahu is wrong about Iran nuclear deal – by Matthew Bunn
https://lubpak.net/archives/293103

The New Axis of Evil: Saudi Arabia And Israel
https://lubpak.net/archives/294133

Iran and Israel, once and future allies – by Saeed Ghasseminejad:
https://lubpak.net/archives/318880

Why can’t Iran and Israel be friends? – by Navid Hassibi:
https://lubpak.net/archives/318880

There’s only one way to beat ISIS: work with Assad and Iran – by Leslie H. Gelb:
https://lubpak.net/archives/325939

Rachel Maddow undermining alliance of Netanyahu, the Republicans and the Democratic Republic of Saudi Arabia:
https://lubpak.net/archives/333286 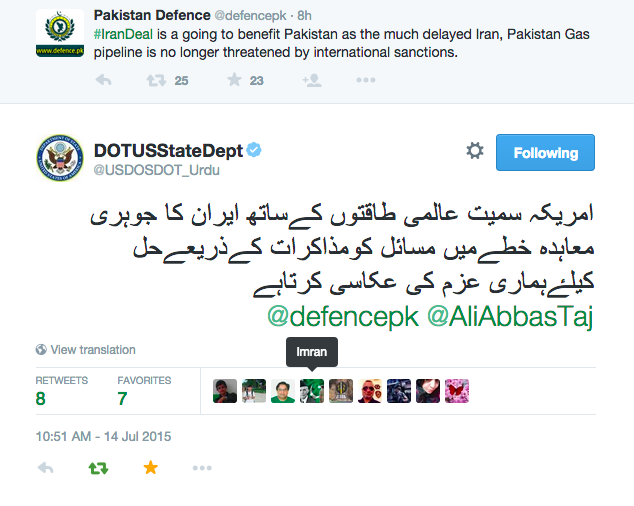 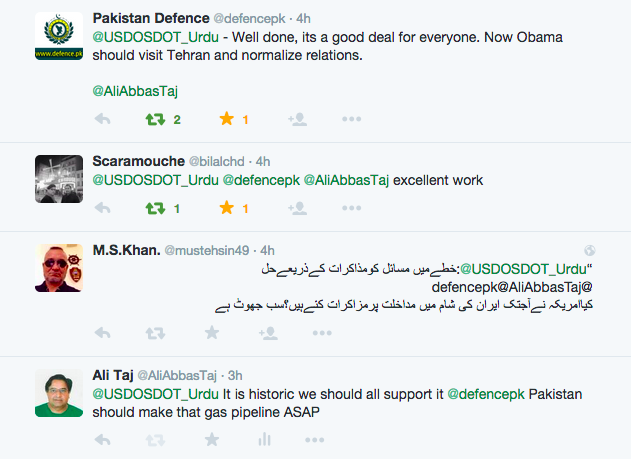 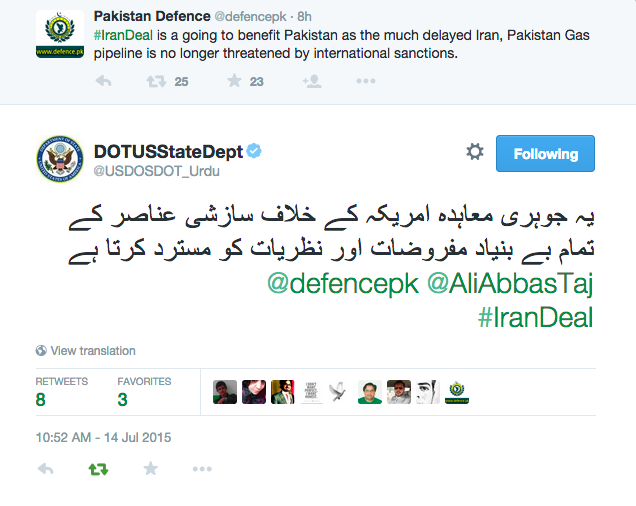 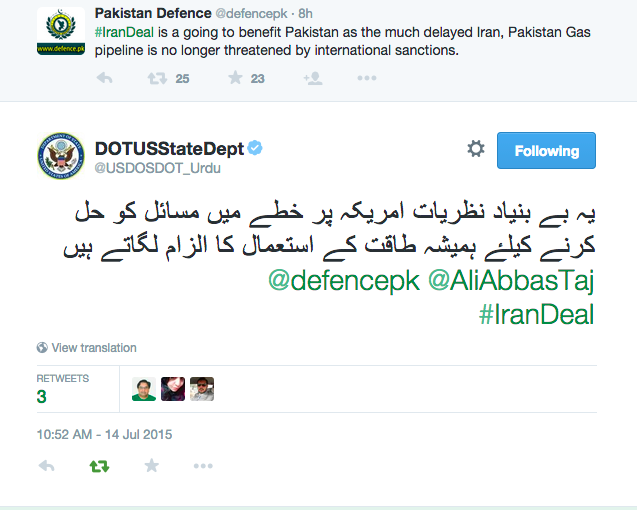 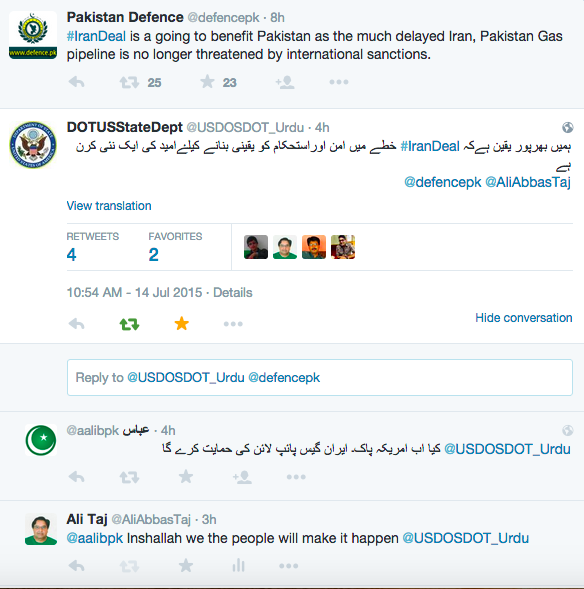