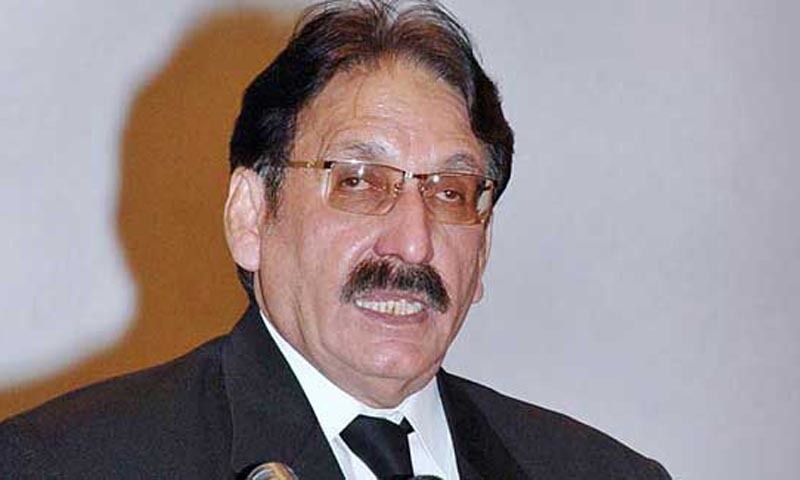 ISLAMABAD: The Senate was informed on Friday that the Cabinet Division was bearing the fuel and maintenance costs of a 6000cc bulletproof car being used by former chief justice Iftikhar Mohammad Chaudhry.

In a written reply, the law ministry told the House that the former chief justice was availing the facility in addition to his entitlement, ordered by the Islamabad High Court on January 15, 2014.

An intra-court appeal against the judgment has been filed, which is pending in the court, though an application has also been filed for an early hearing.

The House was told that since January 30, 2014, as much as 4,689 litres of petrol had been issued to the Mercedes Benz car being used by the ex-chief justice.

A repair estimate exceeding Rs3.3 million has also been presented to the Law Division and funds through a special grant were required from the Finance Division.

They are also entitled to get services of a driver and an orderly, 300 local calls per month, 2,000 units of electricity as well as 25mm gas and free supply of water.

Questioner Saeed Ghani of the PPP had also sought to know the names and dates of retirement of chief justices since 1985, but Law Minister Pervaiz Rasheed in his written reply said the information was not available with the Law, Justice and Human Rights Division. Therefore the Registrar of the Supreme Court was requested to provide the requisite information through a letter on May 5, 2014.

Five reminders were also sent but a reply was still awaited.

He provided a list of the chief justices who retired since 1985 which he obtained from the Supreme Court’s website.

The question was however deferred till Tuesday by the Chairman Senate Nayyar Hussain Bokhari who summoned the law minister to respond to his observations linked with the episode of information sought by the parliament and denied by the apex court’s registrar.

“Have you read Article 19-A of the Constitution,” he asked Minister of State for Parliamentary Affairs Aftab Sheikh who wanted to give a reply to the question on behalf of the law minister.

He said under the article, it was a constitutional responsibility of the minister to give information.

“How can one refuse to provide it,” he remarked.

“Who is supposed to get the fundamental rights implemented. Why the information sought by the parliament is not coming. How should we construe this silence,” Bokhari asked, and deferred the question till Tuesday.