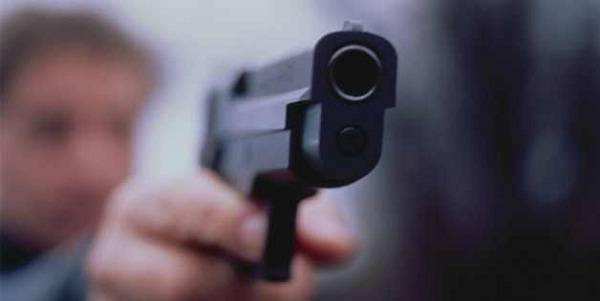 Once again blood was spattered on the walls of a mosque, the holiest place there can be. The point to be noted here is, it was an Imambargah, where Shia Muslims offer prayers. It’s the fourth time this month. What we see is ‘extensive media coverage’ for a few hours and condemnations from those who claim to be our rulers. No one seems to realize the pain of a mother who has lost her son, the sister who would weep in her brother’s memory all her life, the wife who would never stop expecting a miracle that her husband would just walk in home anyday and the children who would keep waiting for their father to return with candies.

The intensity of the pain I experience each time such an incident occurs has multiplied manifold- so much that it has become a part of me. It follows me wherever I go, sleeps with me, watches me miserably as I force meals down my throat and weeps when I try to laugh.

What makes it worse is the ability that people around me possess, to ignore it all as if nothing happened. They don’t even address it like it is: Shia Genocide. We are expected to go about our lives normally no matter how many people we lose, how many coffins we lift and how many loved ones we bury. And we do just that. What other option do we have? At the end of the day, the bitter truth is that there is going to be no justice, like there is for none of us.

Each time a family member leaves the house, I stay restless until they return safe. I’m apprehensive around people who I have lived with my entire life because I fear that their perspective about my beliefs might have changed and caused them to become less tolerant.

I’ve always lived among Sunnis. Except for couple of them, all my friends are Sunnis and I’ve never had any threatening vies from them. During Moharram my friends would come over to my place, during Muharram-my neighbors would help with the preparations for Majlis. Faith, belief and religion wasn’t ever a topic of discussion. Those who uttered hate speech were looked down upon and condemned openly. All of this has changed drastically. The latter are now a minority and the former have become a majority that thinks it’s ok to use violence in ‘certain’ situations.

Whether the situation is what it is because of Zia’s policies or Musharraf’s liberties that he took during his regime, I don’t know. What I know is that there are only a handful of families in  Shia community that hasn’t lost a member in an incident of target killing or a bomb blast. For us, staying alive has become a serious struggle and it gets tougher every day. I’ve even stopped asking when it will end because I know no one has the answer.

The Nation: “Since the rise of Deobandi Islam and terrorism, communities are more and more divorced from each other.”
TTP-ASWJ’s war on Pakistan and the National Action Plan: War by Committee – Ayaz Amir