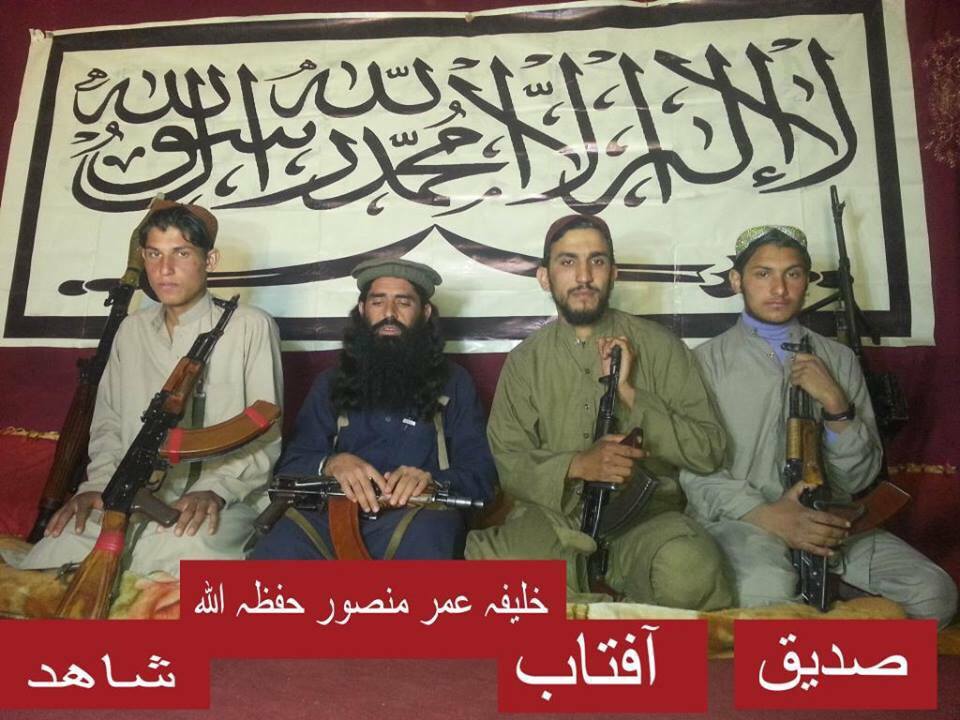 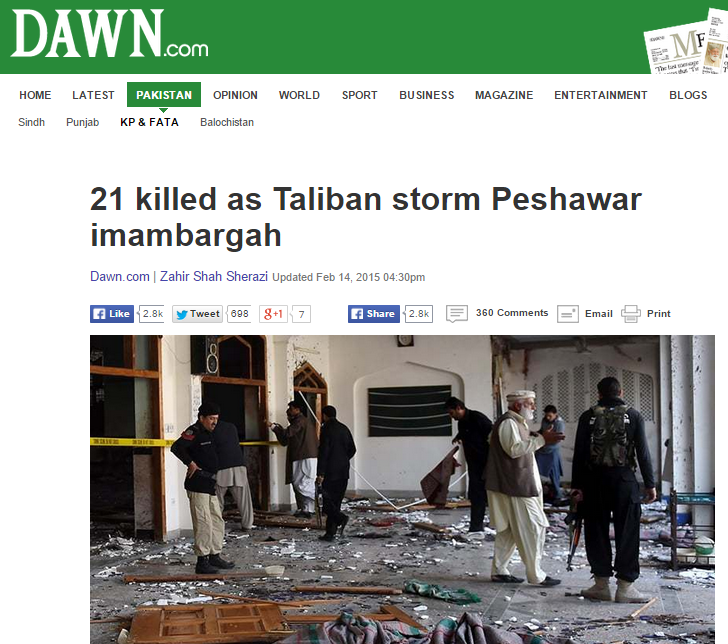 Another slaughter in Peshawar today! Another attack by Khawarij. Still deep shameful silence by Deobandi Mullahs! These are the cursed faces of the Khawarij gone to hell !!

Tariq Jameel, what will you say to Allah (swt) on the day of judgement ?? While the Ummah was being butchered by Khawarij from your sect, while you had the power to stop this massacre, you decided to remain silent !!!! Shame… Shame… Shame…

The govt stopped the hangings! Now we must hang the government !!! Instead of hanging the terrorists, the focus of the government is on Senate elections, banning the loudspeakers, stopping durud shareef before azaan and banning books of Hazrat Sheikh Abdul Qadir Jilani… Astaghfurullah !!! 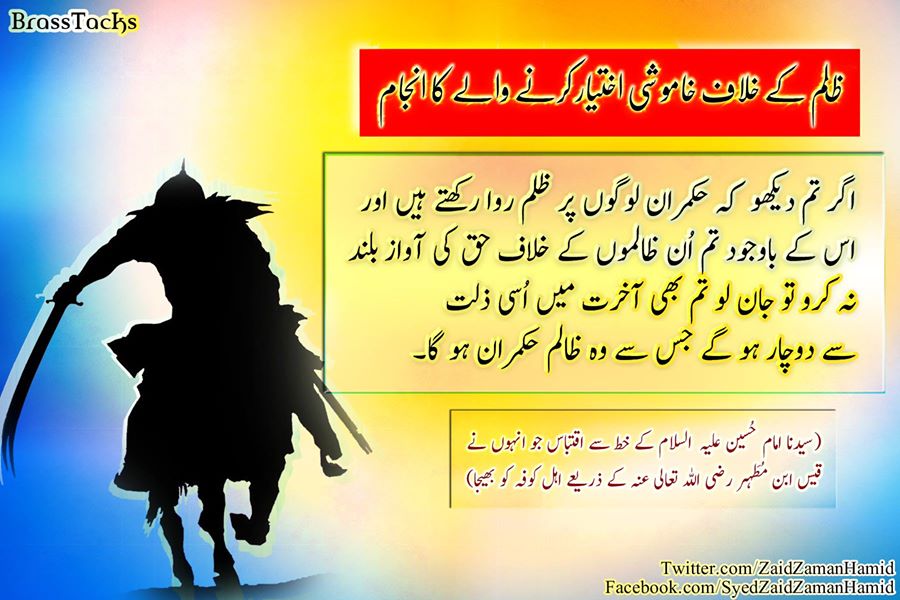 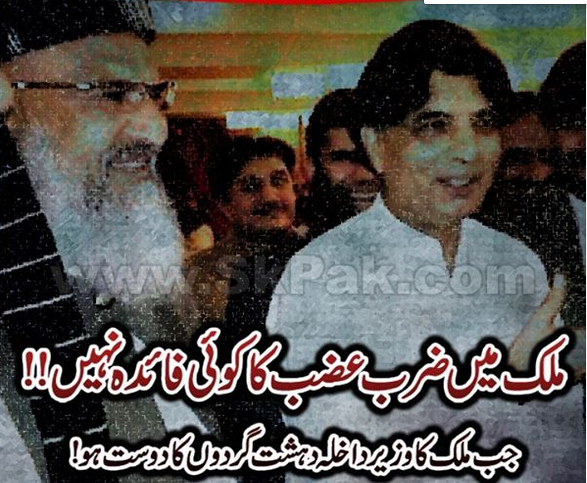