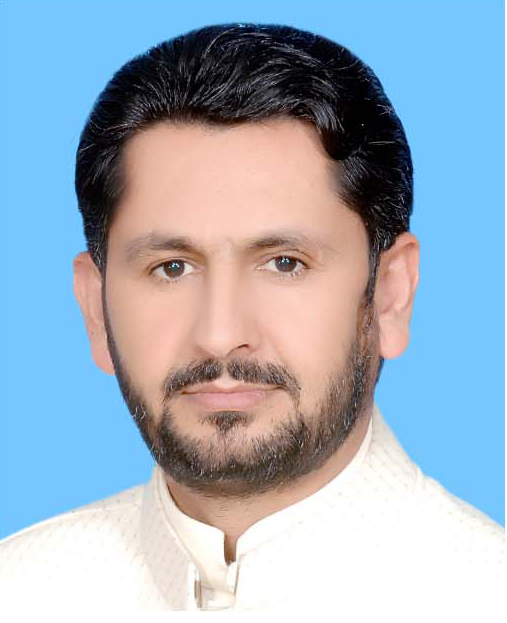 Pakistan’s mainstream media has no shortage of journalists who vilify the prevalent Spiritual Sufism and its followers. They have managed to twist the image of this Spiritual Sufism into something of a conspiracy. While these journalists prize themselves on their ability of being impartial as far as various sects are concerned, they revel in the glory of their being above such sect-based partiality and extremism, They think that they have nothing whatsoever to do with such fanaticism and politics.

Among the most noted names propagating this spite and prejudice against Spiritual Sufism is that of Saleem Saafi. A number of his articles have surfaced which promote the following ideas:

A) The one and only valid school of thought is “Deobandi” since it is the true manifestation and representation of Islam, Muslims and Pakistan.

B) The people who adhere to the real definition of to Islam and its ideals are the ones pursuing assasination and “Ilm-e Jehad”.( He sees members of tribal agencies such as Hakeem-ul-Allah Masood, Bait-ul-Allah Masood, Maulvi Faqeeer Mohammad and Ahsaan ullah Ahsaan as men of integrity, valour and mettle).

As far as Saleef Saafi is concerned, Islamic ideals are being taken care of by Jamat-Ul-Ahrar, Tehreek-e-Taaliban Pakistan, Al-Qaida, Daaish, Lashkar Jhankovi and Takfiri Ahl-e- Sunnat o jamat (ASWJ or LEJ), as well as a several other fruits of the same Takfiri Deobandi tree.

The most alarming thing in this whole scenario is the callousness and intolerance of humanity (especially women) belonging to other sects.Anyone belonging to Sufi Sunni, Shia, Ahmadi,Christians, Hindu deserves to be terminated according to the doctrine of these (Takfiri Deobandi) Jamaats. Any woman belonging to any other sect (if she is unwilling to convert to Deobandi school of thought) is promiscuous and carries little more importance than a harlot.

Saleem Saafi associates Spiritual Sufism and its followers with the conspiracy of America and its Western Allies. So whoever is expressing non-Deobandi ideals is actually declaring his loyalty to Anti- Islamic Agenda. This venomous bias, which is reflected in Saleem Saafi’s writings, depicts the extent to which this propaganda has gained omnipotence in Pakistan. It is a big red flag for anyone who understands and dares to stand up against such antipathy.

LUBP has recognized this prejudice and the resulting fascism. But it has also gone to great pains to distinguish an ordinary Deobandi from the grand conspiracy and terrorism. The terminologies “Deobandi Takfiri Terrorist” and “Deobandi Takfiri Khwarij ” are used exclusively to cement this difference.

In spite of this, some people still have the audacity to blame LUBP of promoting this sect based partiality. The only thing such critics care about is glossing over the issue of massacre of seven thousand Muslims and the continuing barbarism. Journalists like Saleem Saafi are mantaining silence on this glaring issue. Not a single word has been uttered either on facebook or twitter.

The message Saleem Saafi is getting across to Sufi Sunni’s is a mere variation of “Do or Die” principle. As an interpreter of Takfiri Lobby Mr. Saafi is warning the Sufi Sunni’s that if they want to continue living in Pakistan then they must discard their religious doctrine or else they do not qualify to live at all. And if they try to recruit the Deobandi victims then it is all the more reason to have them slaughtered and their women enslaved.

Click here to post a comment
ISIS Is not “Islamic”, they are “Islamist,” The difference? ISIS are Salafi Deobandi terrorists – by Rusty Walker
Deobandi terrorists continue to get a free ride while attacking Army and Navy assets – by Minahil Khan