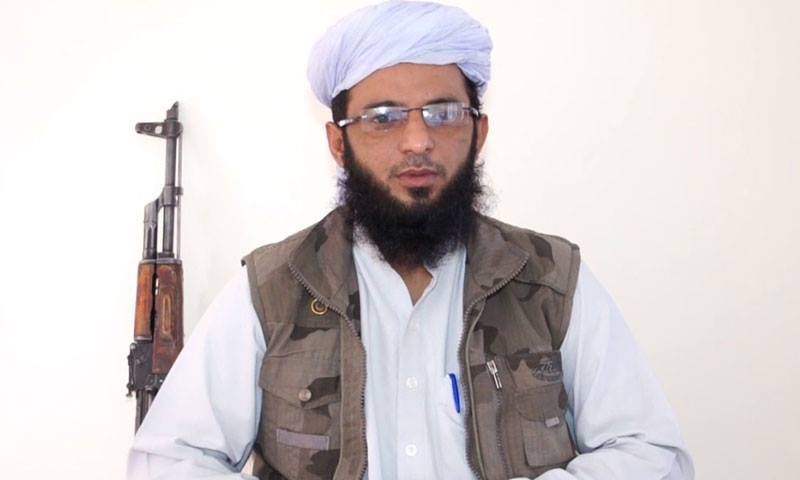 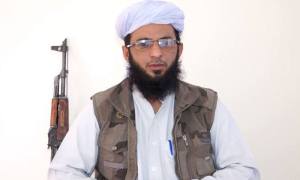 In certain national security circles, the renunciation of violence inside Pakistan by the leader of the TTP Punjab aka the Punjabi Taliban, Asmatullah Muawiya, will be greeted with satisfaction, even glee.

Luring the Punjabi Taliban back towards the mainstream of society and politics has been a long-term goal of a section of the Pakistani security establishment; the thinking being that the former allies of the security establishment are merely misguided and can be persuaded to lay down their arms and lead peaceful existences again.

From here, it would hardly be a surprise to see Muawiya being propped up for a political role, the route of former jihadis into politics being a well-trodden one now, including the likes of Fazlur Rehman Khalil, Hafiz Saeed, Malik Ishaq and Masood Azhar.

At the very least, the next Difa-i-Pakistan Council agglomeration can look forward to recruiting Muawiya to whatever cause is deemed worthy of agitation next.

Whether or not Muawiya and his companions do end up making the journey from violent militants to respectable citizens, it is really the thinking of the Pakistani security establishment that needs to be scrutinised.

The Punjabi Taliban are essentially Kashmir-centric and sectarian militants who turned their ire on Pakistan itself after then-Gen Pervez Musharraf put the security establishment’s jihad policy into cold storage and even banned many of the groups that the Pakistani state had long patronised.

Some of the worst attacks against sectarian targets and the security apparatus have been carried out by the Punjabi Taliban over the years.

The Punjabi Taliban are a very different breed of militants as compared to, say, the Fata TTP, whose origins and, arguably, even present motivations are largely tied to the army’s presence in the tribal areas.

The Punjabi Taliban are ideologically committed militants who believe in a global jihad complex, which is why their announcement of ending their so-called armed struggle inside Pakistan has left the door open to armed struggle being waged outside Pakistan.

Satisfaction then at the latest development in the world of militancy here can only mean one thing: the policy of good militant/bad militant continues and the security establishment continues to see some kind of a significant role for the religious right and good militants in the national discourse.

That is deeply troubling because it suggests that no lessons have been learned, and it sets the stage for even greater problems down the road.

By seeking to mainstream rabid ideologues wedded to violence and the overthrow of the Pakistani state, the security establishment is creating a pincer in which the state and society will eventually be caught: on the one side the armed militants who refuse to give up violence; on the other the political militant handed a ticket to mainstream society and politics.

Surely, that is a pincer that no state or society can survive for very long.

Everything that Muawiya and his ilk stand for is in direct opposition to what Pakistan ought to be. It is a ruinous strategy that seeks to empower them further.