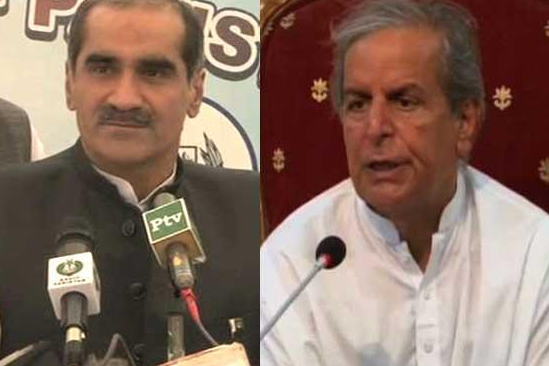 The old traitor has a narrative so sweet and so clever that it practically dares you not to like it. Even in a conspiracy obsessed country like Pakistan, it is mighty tempting to give it a pass purely on the basis of its premise, which is vital, timely, damaging, and unequally treacherous. Even if this story were told by a filmmaker much less intent on yanking audience’s heartstrings until they snapped, it may have provided the foundation for a great movie.

What Javed Hashmi has done to Imran Khan is not forgettable political fodder, instead it is so preposterous that it can’t help feeling phony every step of the way. When looked at in conjunction with Hashmi’s past and what he was up to recently, there is not an iota in his narrative that does not seem phony. Not a word has come out of this old hand’s mouth that doesn’t sound scripted.

However, Hashmi must be paid tribute for his magnificent deeply moving performance in acting out a rough subject matter with an amazingly credible and light touch. As the media latched onto his performance, portraying Hashmi as an angelic model of Democracy, Hashmi burrowed himself deep within the sensitivity foreshadowing the loneliness this act of courage and honesty would entail for him – conveying a wealth of emotion through the subtlest nuances. It was so touching that it was impossible to get choked up.

His acting performance was not so convincing as you make it out to be. He was one of the least convincing political actos in many a moon. If you noticed his mouth always seemed to be moving as if he was straining to read off a teleprompter. The PMLN corrupt cheerleaders and uncouthc cadres are the shameless hooligans and that is where Hashmi belongs. But they won’t let him in.

Pakistan’s politics is a joint bloodsucking venture by Sahrifs and Zardaris and many others are shameless traitors like this man, wagging their tails for the crumbs from Sharifs’ and Zardaris’ plates.
Unfortunately the show was poorly directed and the protagonist’s marvelous acting was not able to bolster it enough to stand the scrutiny of independent-minded critics. Now that the cat is out of the bag the show can pass for thoughtful family entertainment.

Shame on Imran Khan for accepting this man in his party. Imran has betrayed the trust of those who believed in his judgment in the same manner as he supported former Chief Justice Iftikhar Choudhry or Taliban.

Imran Khan made three big mistakes, the acceptance of LOTAS or turncoats, the support of PCO Chaudhry and excessive support of Taliban. Imran had previously apologized for supporting Noora Judiciary, which must be appreciated. Imran has made his discourse on Taliban more sensible however, there is much room for improvement. The final explosive element in the PTI is the riddance of LOTAS, Javed Hashmi has done the PTI a favor by exposing his true self. – See more at: https://lubpak.net/archives/322046 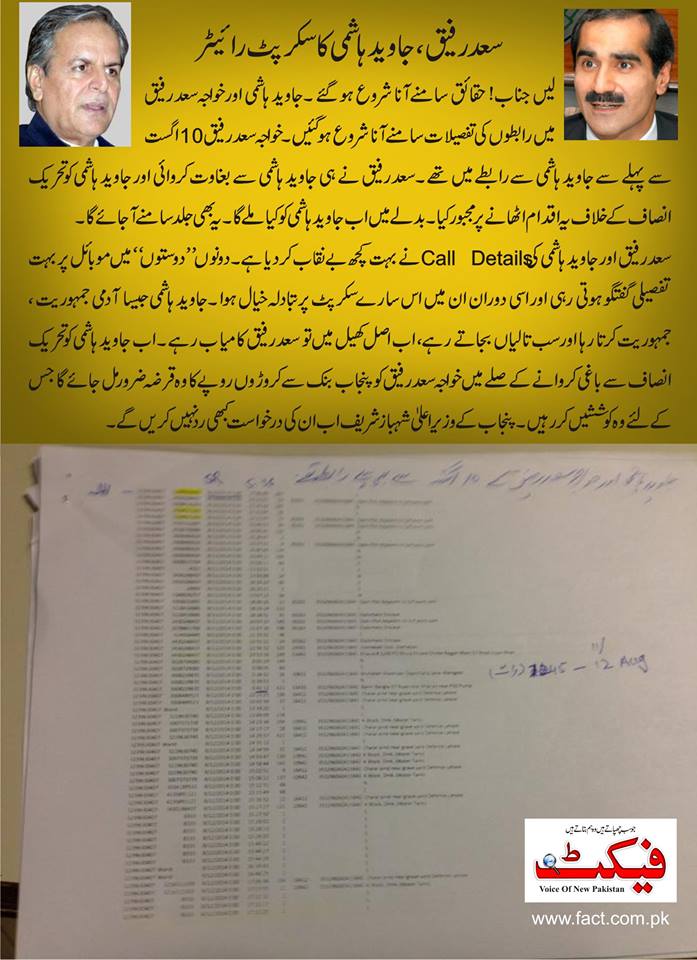 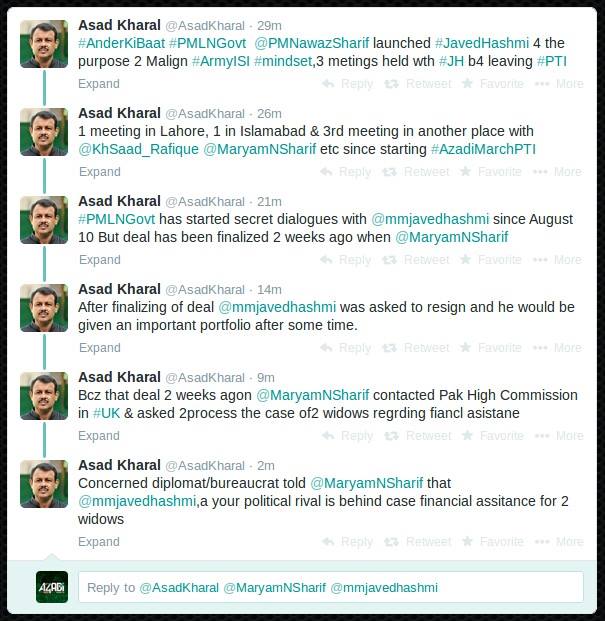 Javed Hashmi Was In Constant Contact With Saad… by zemtv 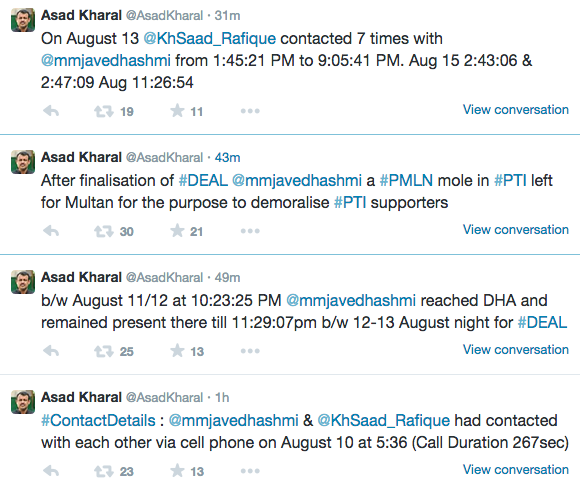