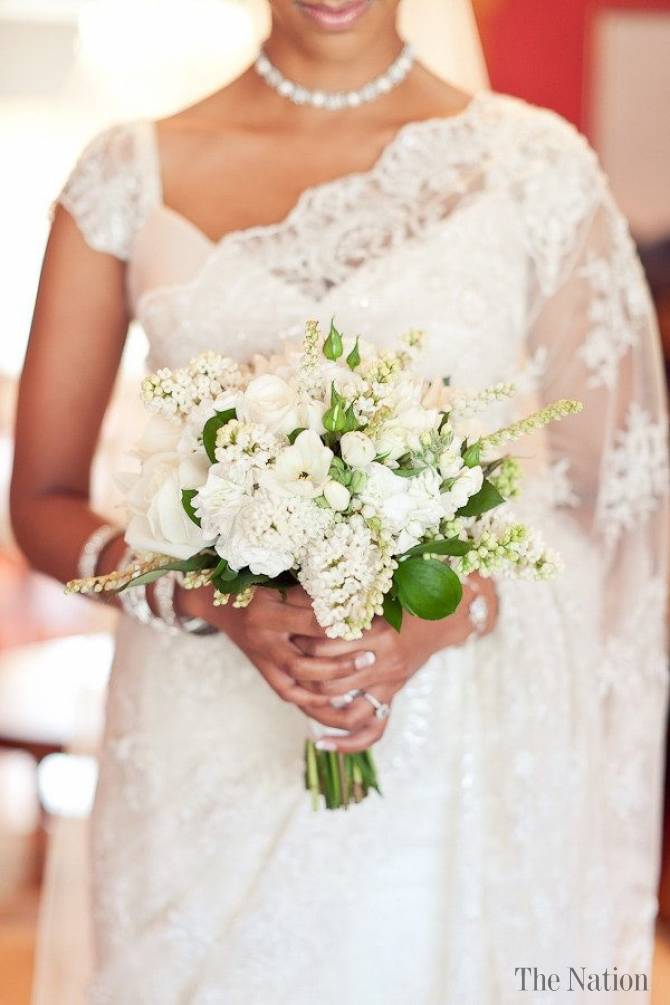 Lahore- Thirteen years ago among the whirring looms of a garment factory in an eastern Pakistani city, a Muslim woman fell in love with a Christian co-worker.

Now married with three children, Kalsoom Bibi and her husband Yousuf Bhatti have been shunned by their communities, endured death threats and an abduction. Marriage out of choice remains a taboo in Pakistan, particularly when it involves a partner outside one s own clan or faith group. While marriages between different members of Abrahamic faiths — including Judaism, Christianity and Islam is permitted by law, a Muslim woman may not marry a non-Muslim man. People who chose to convert out from Islam can be charged with blasphemy and face life in prison.

Kalsoom s first encounter with a member of another religion came at school, where the only Christian student was mercilessly bullied. When she met Yousuf, she decided to question him about his faith to find out more. Long hours of discussion brought the two close together, and she eventually decided to convert. It is a fact she hides to this day from her family.

“My mother died requesting me to leave my Christian husband,” Kalsoom, a short woman in her twenties with deep brown eyes said, sitting on her bed in a modest two-room house with her husband and children.

Such unions aren’t officially recorded but rights activists believe there are thousands of such cases every year. The couple says they now live among a more understanding community that provides them support and respect their choices — but it wasn t always this way.

“The life after marriage was terrible. We went into hiding because the family and community threatened to kill us.

“We lived in hiding in Islamabad for several months and my son was born during that time,” she said.

Yousuf said the most harrowing incident early on in their marriage when he was abducted by four Muslim militants and driven hours out of town to a deserted spot.

“They kept me there for several days and asked me why I married my wife.

“They wanted to kill me, but when I told them that I married my wife with her own will and because she also wanted to marry me — and that I did not force her into this marriage — they softened and released me after some days,” he added.

“In such cases (inter-faith marriages) people try to attack the whole community,” he said.

Walter added his organisation had estimated 10,000 cases nationwide over the past four years. Legally, there are no provisions in the criminal code against leaving Islam, though the country s blasphemy law — which carries a life sentence — has been invoked in recent cases against apostates. But even when members from the minority community convert to Islam, they can still face a backlash. Sana, a Christian teacher from the same eastern city met and fell in love with cameraman Salman Khawaja who had come to record a show about Christmas festivities in 2006. Drawn to Islamic traditions and culture since her childhood, Sana decided to embrace Islam. The couple s lives became “hellish” after marriage and they said they had to leave their city to avoid death.

“We were threatened from both Christian and Muslim communities. So we decided to leave the city to save our lives,” Sana told AFP holding her two-year-old son.

Despite being a journalist with connections to local government officials, Salman found himself helpless to fight back.

“We decided to get married in another city to avoid any attacks by our families and communities,” he said.

“Back at our homes, our families were planning to kill us for marrying across religion as they thought we had stolen their pride and honour.

“It was very difficult period for us, we remained in hiding for six months to avoid any attacks. I had no career over there,” he said, adding that he drove a taxi to earn a living.

“When the situation got better, we returned … but my family refused to accept us. Then we rented a house in a low category residential area and started a new life.”

For some, the trauma never goes away. Afshan, a petite, light-skinned 19-year-old former Muslim fell in love with 24-year-old Christian man Ashok Younas, an embroiderer, who used to smile at her in the street as they went to work. They planned to marry in secret until Afshan s parents found out about them and forced her to marry her cousin instead. When she refused to move in with him, they began beating her.

“They used to beat me whenever I told them that I won t live with my husband and will marry Ashok,” she said.

“They still threaten me, even after I divorced my cousin and married Ashok. I am now more scared because I have converted to Christianity,” she added tearfully.

Some campaigners including lawyer Akmal Bhatti advocate the creation of a civil marriage code as is the case in India so that it is possible to keep faith out of the wedding ceremony. Others are less hopeful, citing the rising number of attacks against the country s beleaguered minorities as a sign of rising intolerance.