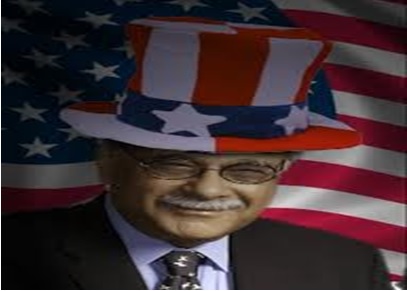 I have never been impressed by Najam Setti. He is more a propagandist. In the latest episode Aapas Ki bast (20 July 2014). He is Demonising the IDPs from Waziristan. ‘The IDPs have integrated with foreign terrorists through marriages and business deals’. They will now spreads all over the country and created security problems. THose IDPs who are gone to Afghanistan will be used against Pakistan just like Haqqanis are used by Pakistan against Afghanistan.

There is a lot more nonsense, disinformation and lies about the IDPs. All in all, he is reinforcing the savage-terrorisnt sub-human image of the tribal Pashtun created by the Pakistani state through its monopoly on dissemination of information and the fact that there are too many journalists willing to prostitute themselves vis-a-vis the state’s anti people narrative.

Click here to post a comment
The Deobandi and Wahhabi dimension of the US-Saudi-funded religious extremism and terrorism in Pakistan – by Akbar Jan Marwat
More than 5,500 Iraqis civilians killed so far in 2014, UN says