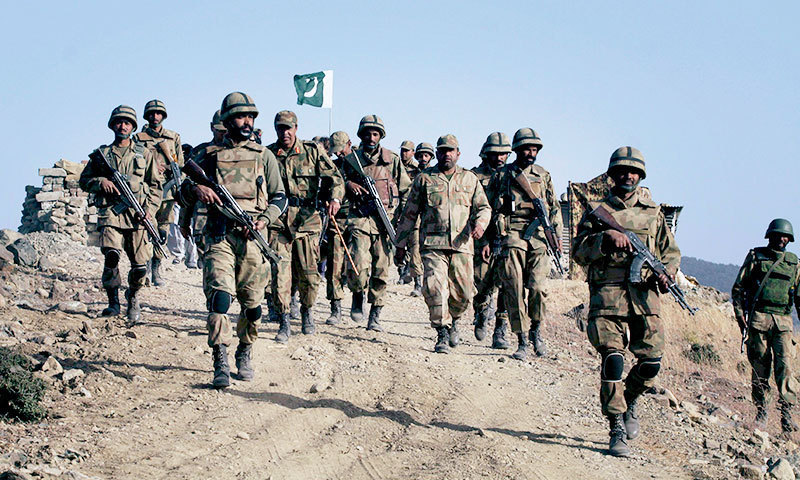 PESHAWAR/ISLAMABAD: The Pakistan army for the first time announced that the Haqqani network in North Waziristan is also a target of the current military operation.

“For the military, there will be no discrimination among Tehreek-i-Taliban Pakistan (TTP) groups or Haqqani network, all terror groups are going to be eliminated,” DG ISPR Major General Asim Bajwa told a briefing at GHQ.

He said so far 327 terrorists and 10 security personnel have been killed.

The DG ISPR confirmed the presence of a large number of Uzbeks and other foreign militants in North Waziristan, saying that they will all be wiped out.

“The Pakistan Army has requested the Afghan military to take action against terrorist hideouts in Kunar and Nooristan, but so far there has been no action taken,” General Bajwa said.

The chief military spokesman said it is solely a Pakistan Army operation and not a joint Pak-US military offensive, adding that Pakistani security forces are capable of doing such an operation.

“North Waziristan has become a hub of terror and suicide attacks in the country because planning of such attacks was taking place here,” Bajwa remarked.

Ground troops were moved in to Miramshah Bazaar on Thursday as tanks and artillery continued to pound militant hideouts in and around the bazaar.

The official sources also said that the ground offensive in Miramshah has started at 6 am and would continue.

The Inter-Services Public Relations (ISPR) is yet to issue an official confirmation of casualties in the operation.

The military operation named ‘Zarb-i-Azb’ was initiated in the North Waziristan region in June. At least 430,000 people have fled the region into nearby areas of Pakistan as well as neighbouring Afghanistan, the biggest movement of refugees in Pakistan in years.

Security officials had claimed that over 200 local and foreign militants had been killed in the aerial bombings.

Earlier a ground assault was delayed due to the issues that cropped up during evacuation of internally displaced people (IDPs). 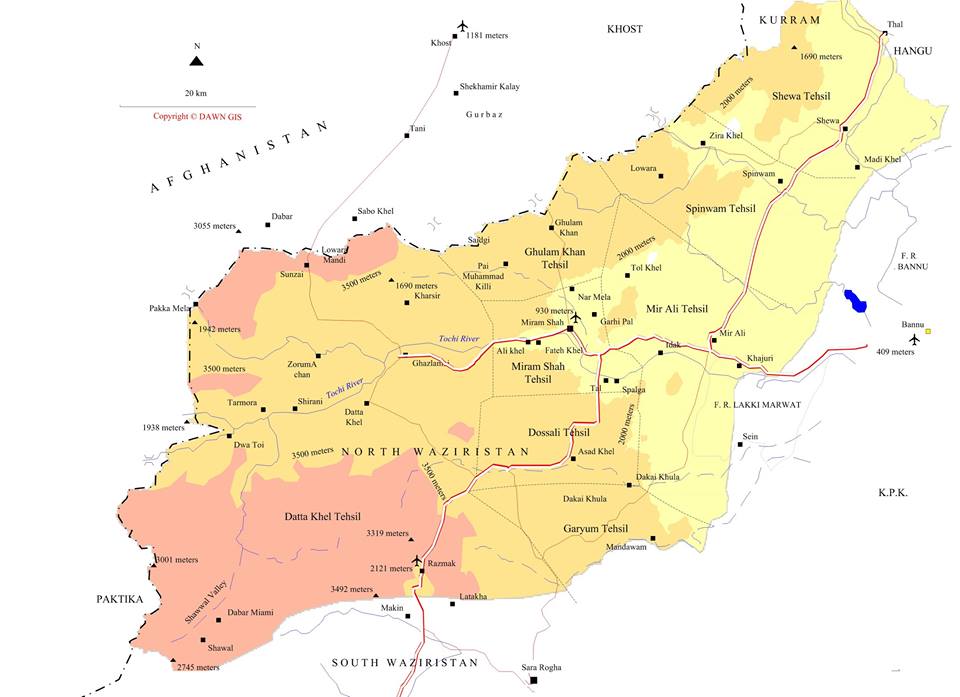 Flight PK-756: ‘Countdown to your final minutes’ – by Umer Farooq
In wake of the airport attack: Are we targeting the right enemy? – by Fahim Zaman