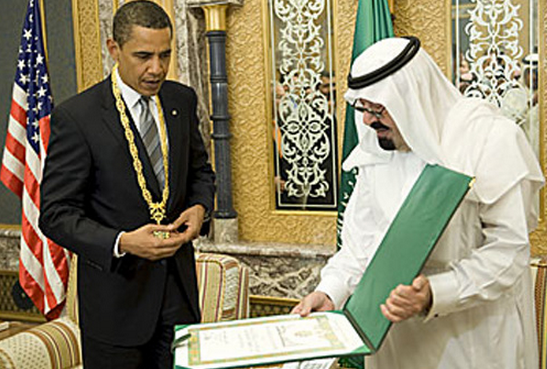 Key members of ISIS it now emerges were trained by US CIA and Special Forces command at a secret camp in Jordan in 2012, according to informed Jordanian officials. The US, Turkish and Jordanian intelligence were running a training base for the Syrian rebels in the Jordanian town of Safawi in the country’s northern desert region, conveniently near the borders to both Syria and Iraq. Saudi Arabia and Qatar, the two Gulf monarchies most involved in funding the war against Syria’s Assad, financed the Jordan ISIS training.

Advertised publicly as training of ‘non-extremist’ Muslim jihadists to wage war against the Syrian Bashar Assad regime, the secret US training camps in Jordan and elsewhere have trained perhaps several thousand Muslim fighters in techniques of irregular warfare, sabotage and general terror. The claims by Washington that they took special care not to train ‘Salafist’ or jihadist extremists, is a joke. How do you test if a recruit is not a jihadist? Is there a special jihad DNA that the CIA doctors have discovered?

Jordanian government officials are revealing the details, in fear that the same ISIS terrorists that today are slashing heads of ‘infidels’ alongside the roadways of Mosul by the dozens, or hundreds if we believe their own propaganda, might turn their swords towards Jordan’s King Abdullah soon, to extend their budding Caliphate empire.

Former US State Department official Andrew Doran wrote in the conservative National Review magazine that some ISIS warriors also hold US passports. Now, of course that doesn’t demonstrate and support by the Obama Administration. Hmm…

“ISIS did not have the power to occupy and conquer Mosul by itself. What has happened is the result of security-intelligence collaborations of some regional countries with some extremist groups inside the Iraqi government.”

The next bizarre part of the ISIS puzzle involves the Jihadist credited with being the ‘military mastermind’ of the recent ISIS victories, Tarkhan Batirashvili. If his name doesn’t sound very Arabic, it’s because it’s not. Tarkhan Batrashvili is a Russian – actually an ethnic Chechen from near the Chechen border to Georgia. But to give himself a more Arabic flair, he also goes by the name Emir (what else?) Umar al Shishani. The problem is he doesn’t look at all Arabic. No dark swarthy black beard: rather a long red beard, a kind of Chechen Barbarossa.

According to a November, 2013 report in The Wall Street Journal, Emir Umar or Batrashvili as you prefer, has made the wars in Syria and Iraq “into a geopolitical struggle between the US and Russia.”

That has been the objective of leading neo-conservatives in the CIA, Pentagon and State Department all along. The CIA transported hundreds of Mujahideen Saudis and other foreign veterans of the 1980s Afghan war against the Soviets in Afghanistan into Chechnya to disrupt the struggling Russia in the early 1990s, particularly to sabotage the Russian oil pipeline running directly from Baku on the Caspian Sea into Russia. James Baker III and his friends in Anglo-American Big Oil had other plans. It was called the BTC pipeline, owned by a BP-US oil consortium and running through Tbilisi into NATO-member Turkey, free of Russian territory.

Batrashvili is not renowned for taking care. Last year he was forced to apologize when he ordered his men to behead a wounded ‘enemy’ soldier who turned out to be an allied rebel commander. More than 8,000 foreign Jihadist mercenaries are reportedly in ISIS including at least 1,000 Chechens as well as Jihadists Saudi, Kuwait, Egypt and reportedly Chinese Uyghur from Xinjiang Province.

Jeffrey Silverman, Georgia Bureau Chief for the US-based Veterans Today (VT) website, told me that Batrashvili “is a product of a joint program of the US through a front NGO called Jvari, which was set up by US Intelligence and the Georgian National Security Council, dating back to the early days of the Pankisi Gorge.”

Jvari is the name as well of a famous Georgian Orthodox monastery of the 6th century. According to Silverman, David J. Smith—head of something in Tbilisi called the Georgian Foundation for Strategic and International Studies, as well as the Potomac Institute in Washington where he is listed as Director of the Potomac Institute Cyber Centerr—played a role in setting up the Jvari NGO.

Silverman maintains that Jvari in Rustavi, near the capital, Tbilisi, gathered together Afghan Mujahideen war veterans, Chechens, Georgians and sundry Arab Jihadists. They were sent to the infamous Pankisi Gorge region, a kind-of no-man’s lawless area, for later deployment, including Iraq and Syria.

Batrashvili and other Georgian and Chechen Russian-speaking Jihadists, Silverman notes, are typically smuggled, with the assistance of Georgia’s Counterintelligence Department and the approval of the US embassy, across the Georgia border to Turkey at the Vale crossing point, near Georgia’s Akhaltsikhe and the Turkish village of Türkgözü on the Turkish side of the Georgian border. From there it’s very little problem getting them through Turkey to either Mosul in Iraq or northeast Syria.

Silverman believes that events in Northern Iraq relate to “wanting to have a Kurdish Republic separate from the Central government and this is all part of the New Great Game. It will serve US interests in both Turkey and Iraq, not to mention Syria.”

Very revealing is the fact that almost two weeks after the dramatic fall of Mosul and the ‘capture’ by ISIS forces of the huge weapons and military vehicle resources provided by the US to the Iraqi army. Washington has done virtually nothing but make a few silly speeches about their ‘concern’ and dispatch 275 US special forces to allegedly protect US personnel in Iraq.

Whatever the final details that emerge, what is clear in the days since the fall of Mosul is that some of the world’s largest oilfields in Iraq are suddenly held by Jihadists and no longer by an Iraqi government determined to increase the oil export significantly. More on this aspect in an upcoming article. 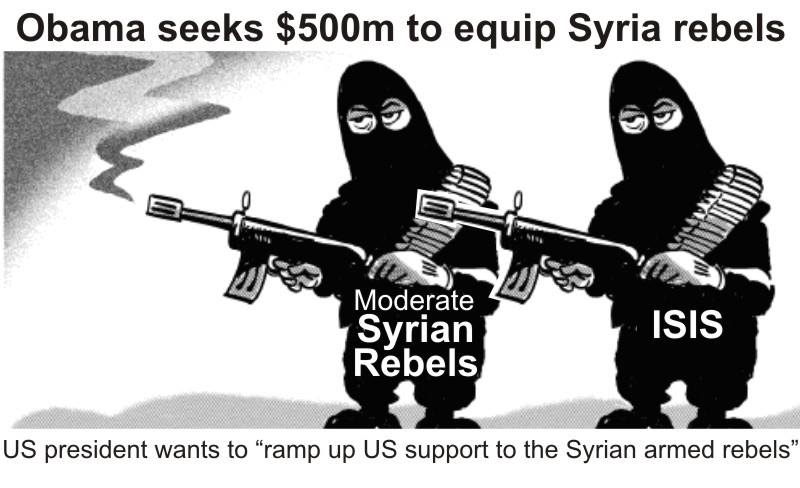 William Engdahl is an award-winning geopolitical analyst and strategic risk consultant whose internationally best-selling books have been translated into thirteen foreign languages.