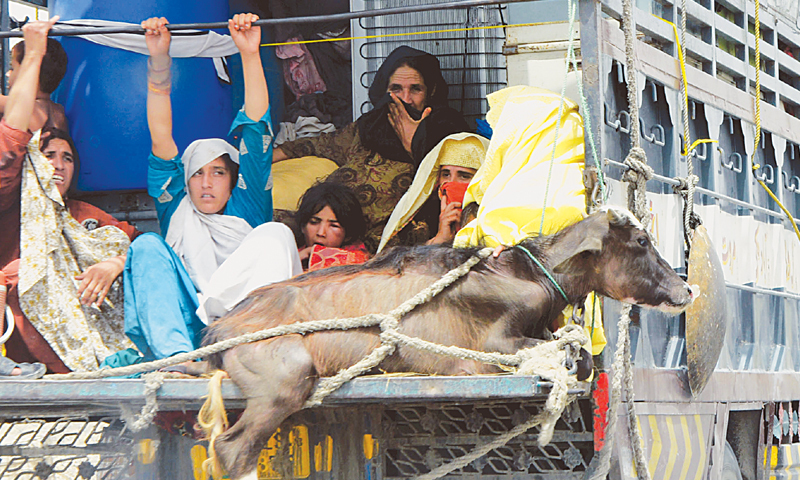 ISLAMABAD: Over 100 ulema from various schools of thought declared on Sunday Zarb-i-Azb, the military operation being carried out against terrorists and militants in North Waziristan Agency, as jihad.

The decree [fatwa] was issued after a meeting of religious scholars which was organisd by the Sunni Brelvi Ulema Board here on Sunday.

The decree referred Verse No 33 of Surah-i-Almaidah, which says: “Crushing of the attempts to disrupt peaceful atmosphere in a Muslim state is jihad.”

The decree said that the nation was bound to support the ongoing operation in North Waziristan Agency and according to Shariat the people opposing it were rebellious.

It said that the state had the right to deal rebels with an iron hand as the militants had murdered hundreds of innocent people and targeted schools, shrines, hospitals, etc. Islam, it added, did not allow individual jihad.