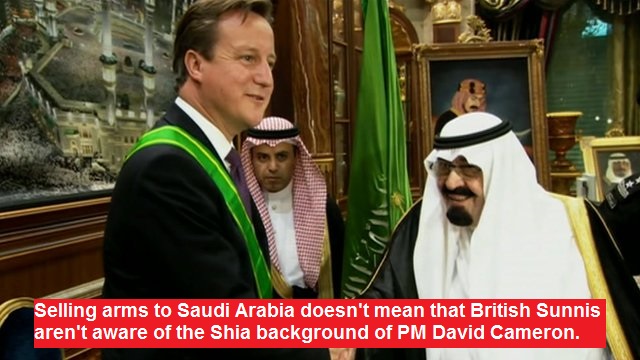 (Inspired by the false Sunni-Shia discourse used by BBC, CNN and other Western media to obfuscate and justify the Saudi-Qatari backed Salafi-Wahabi and Deobandi terrorism in Iraq and elsewhere) https://lubpak.net/archives/315313

The “sectarian” Government of David Cameron and Queen Elizabeth has led to a state of affairs where British Salafists/Deobandis under Caliph-in-Waiting Anjum Chaudhary al-Salafi are being compelled to take up arms. Did I just get too specific. No, no, I mean Sunnis, not Salafists. So the incompetant, “Sectarian” Government of David Cameron will be replaced by Anjum Chaudhary inspired militias whose first priority is capture all the Fish and Chip shops (It’s the oil baby)!

In case you don’t know by now, David Cameron and Queen Elizabeth are a Shia, the Rafizis (derogatory term for Shias used by Saudi-inspired Salafi Wahhabis and Deobandis). The Queen Elizabeth’s Shia connection is through Rock Band “Queen” whose lead singer Freddie Mercury aka Jamsheer Bulshara was from an Indian Zoroastrian background whose ancestors had migrated from Iran! And all Shias are Iranian fifth columnists and thus Queen Elizabeth is a Shia. And therefore, David Cameron is also a Shia whose “sectarian” policies had marginalized Sunnis like Baroness Warsi.

Poor Anjum Chaudhary, whose ideology is not funded by Saudi Arabia but by rich businessmen from Pluto (the Planet, not the cartoon character) has no choice but to impose Caliphate, forbid the Polytheistic practice at Westminister Abby and convert Britain to Salafism, ooops, Sunnism.

In the meanwhile, Salafi-Wahabi, oopos Sunni, holy warriors in Nigeria have kidnapped more than 200 Christian girls mistaking them as Shia Muslims.

While in the UK itself, Salafi Wahabi and Deobandi holy warriors continue to attack Sunni Sufis, Barelvis, Shias and Christians.

Saudi Arabia is NOT a “sectarian” state; it’s a Salafist Monarchy where no other religious group has any freedom except Salafists. Turkey under Edrogan is also not a “sectarian” state; its approach to Shia Alevids and Sunni Kurds is very ‘brotherly’. Neither is Jordan “Beware of the Shia Crescent” Monorchy. Any place where Shias get too uppity is a “Sectarian” “regime” or al-Maliki unlike the Salafist Monarchies of Saudi Arabia and Qatar which are our allies. And which have a lovely Human Rights Record….. somewhere.

Last but not least, we pay tribute (and handsome amount of Saudi petro-dollars) to British and American intelligence agencies which have been unable to educate politicians, media and their own operatives about important differences between violent Salafi-Wahhabi-Deobandi minority and peaceful Sunni majority of Sufis, Barelvis, Hanafis, Malikis, Shafeis etc. 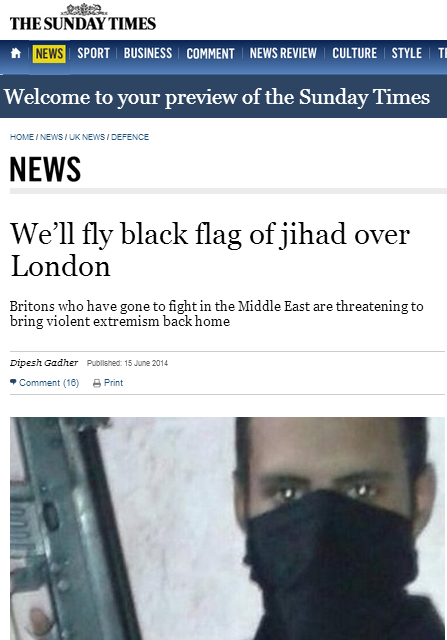 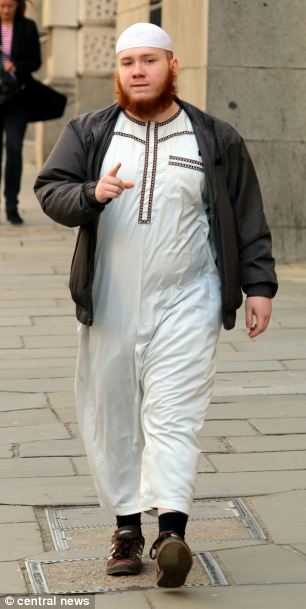 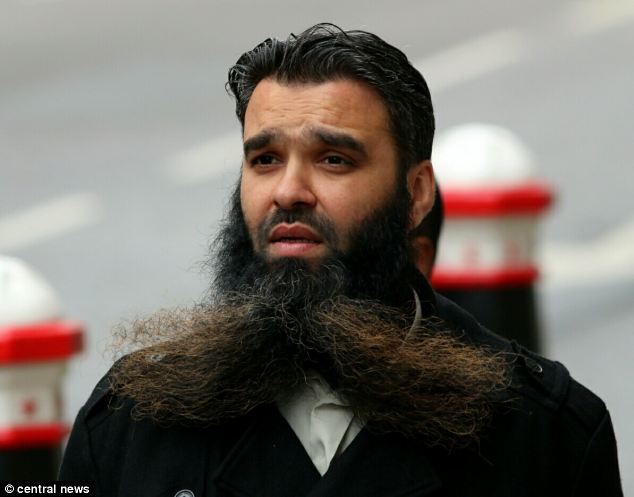 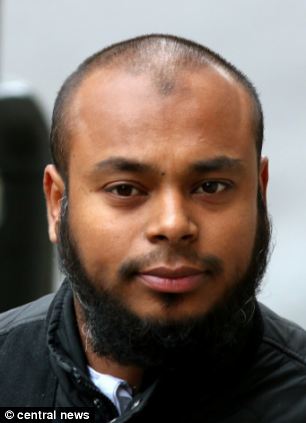 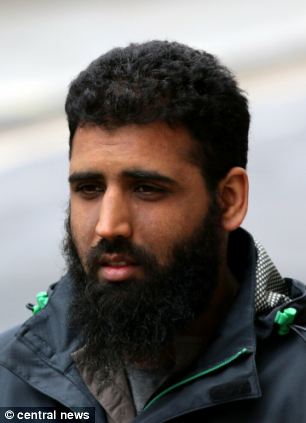 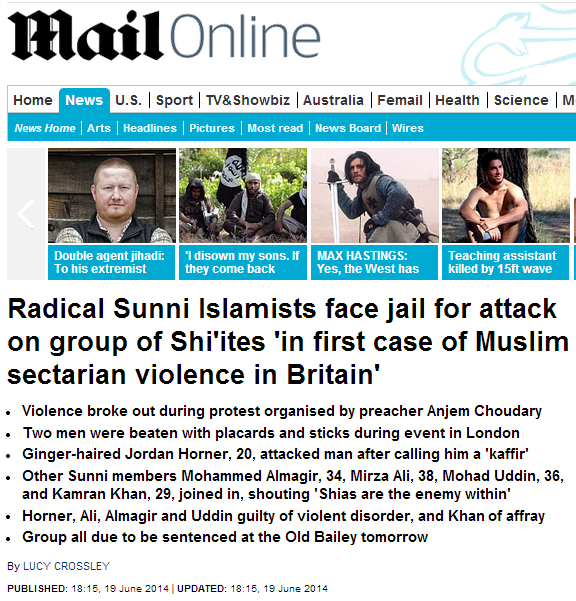 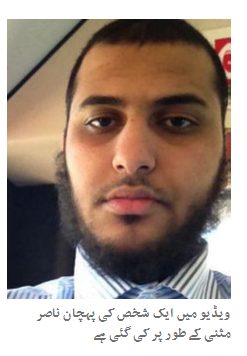