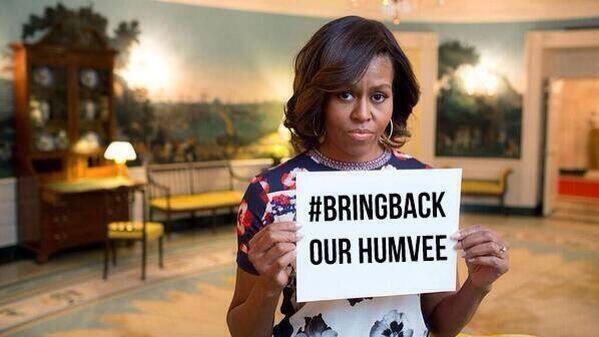 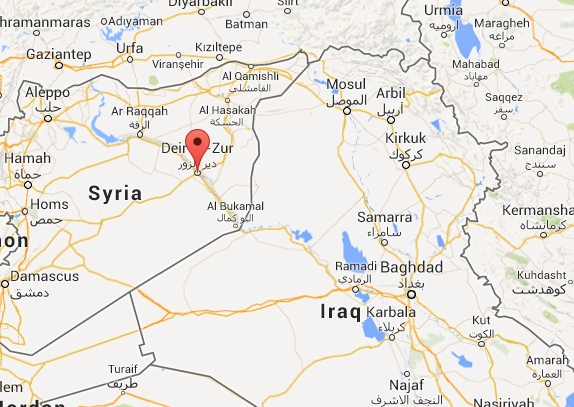 Currently, Salafi ISIS (Al-Qaeda 2) is fighting with Salafi Al-Nusra (Al-Qaeda 1) and Free Syrian Army (FSA) in order to gain control of Deir al-Zor in Syria. Sunni population in Deir al-Zor is extremely worried because of the immient takeover by the more puritanical and brutal ISIS.

Of course, this development doesn’t fit the false Sunni-Shia discourse created by the CIA-lobby and Saudi-lobby in Western and Middle Eastern media in the context of Salafi ISIS’s terrorism in Iraq and Syria.

If this is indeed a Sunni Shia fight why indeed is why are Sunnis fighting Sunnis and some other Sunnis are worried that any of the two Sunni groups fighting (ISIS or Jabat Al Nusra) winning will be very dangerous for the third type of Sunnis.

Below are excerpts that clearly show Sunnis and Shias fighting Salafi inspired extremist together. As well as Sunni (Salafis) and Shia fighting other Salafi extremists. Reducing this complex situation to a false Shia Sunni binary is only helping the extremely radical ISIS hide itself as Sunni or Islamic. Further it increases the appeal for Islamist to be lured to a Sunni Islamic organization.

Unless the Western media wants to strengthen ISIS it should Stop calling it Sunni. It should be properly identified as a Saudi funded and inspired Salafist or Deobandi fascist group.

While ISIL has been pushed out of Idlib province in the northwest and much of Aleppo in the north, it remains firmly in control of Raqa province and has a strong presence in Hasakeh and Deir Ezzor.

In Deir Ezzor, fighting has been intermittent, and paused for two weeks until Monday night, a week after jihadists led by ISIL launched an offensive in neighbouring Iraq.

As well as the fighting, Deir Ezzor’s Shmeytiyeh village also saw a car bomb attack targeting a base belonging to Al-Nusra and Islamist rebel brigades fighting ISIL, killing seven of their fighters.

While ISIS has been pushed out of Idlib province in the northwest and much of Aleppo in the north, it remains firmly in control of Raqqa province and has a strong presence in Hassakeh and Deir al-Zor.

In Deir al-Zor, fighting has been intermittent – but it saw a noticeable slowdown for roughly two weeks until Monday night, a week after jihadists led by ISIS launched an offensive in neighboring Iraq.

As well as the fighting, the village of Shmaitieh in rural Deir al-Zor also saw a car bomb kill seven people near offices belonging to the Nusra Front and one of its allies, Ahrar al-Sham, a conservative salafist group with a network of fighters around Syria.

The Observatory said an Ahrar al-Sham commander in the area and an Islamic judge affiliated with the Nusra Front were among the victims.

In a separate attack in Deir al-Zor, an ISIS fighter detonated an explosive belt outside the home of the commander of the Saddam Hussein Brigade, a local rebel group, in the village of Huwayej.

Secretary of State John Kerry told Yahoo’s Katie Couric, “I think we are open to any constructive process here that could minimize the violence, hold Iraq together — the integrity of the country — and eliminate the presence of outside terrorist forces that are ripping it apart.” He cautioned, “Let’s see what Iran might or might not be willing to do before we start making any pronouncements.”

The Assad regime, along with the Iraqi government in Baghdad, the Iranian regime and Hezbollah, all dominated by Shiites or the related Alawite sect, suddenly find themselves fighting on the same side as the Sunni rebels who oppose ISIS, with whom they are locked in a turf war for control of Syrian areas taken from government troops.

The government of Syrian President Bashar Assad may also be playing a duplicitous game with ISIS, allying itself with it to take advantage of the group’s willingness to fight other rebels.

“It’s a logical strategy for Assad. ISIS fights Syrian rebels, so the enemy of my enemy is my friend,” one diplomat close to Assad said on condition of anonymity due to the sensitivity of the subject.