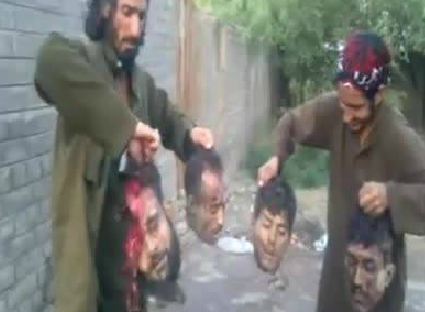 WARNING : HIGHLY GRAPHIC. WOMEN AND CHILDREN MUST NOT WATCH.
Those with weak hearts also should not watch.

Those who want Taliban’s brutality to remain an unfounded myth should also not watch, lest they may be disappointed and accuse me of posting violent content.

As you can see, this is a video showing some Taliban playing soccer with the chopped off heads of Pakistani policemen. Now, Imran Khan may blame this appalling height of brutality on the drone attacks and the Government of Pakistan may bow even lower to appease these beasts.

One of the sad lessons of Taliban’s bestiality is that; the more violence we see, the more we fail to see. As very few of such instances get recorded. Death and trauma plague Pakistan’s new generation, and every baby is now born in a state ruled by fear. This brutal conflict is not only shattering Pakistan’s present; it is destroying its future.

We are dealing with a barbaric society, and we must show the full extent of barbarism. Where beheading was not an exception, playing soccer with chopped off heads is becoming the new norm. These nuts hate people. It’s that simple. To them humanity is a problem that needs to be dealt with by starting with beheading all who don’t agree with them.

If we believe that people (Jews, Christians, Ahmedis, Muslim sects and who not) deserve to and should be killed for religious differences and political variances then why not these young soldiers for the crime of belonging to an LEA? This is not an isolated incident. There have been many like this, some of them in large cities like Karachi. These appalling acts of barbarism are being perpetrated for the past several years and all our so-called liberals do is express revulsion to such images. 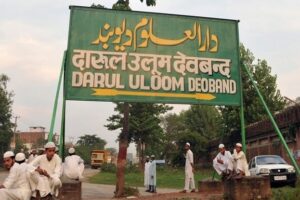 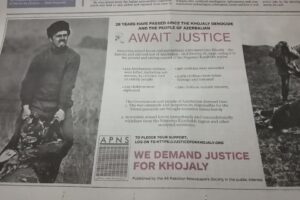 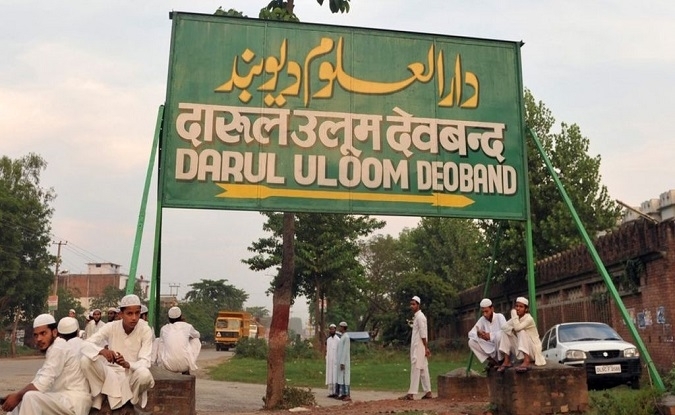 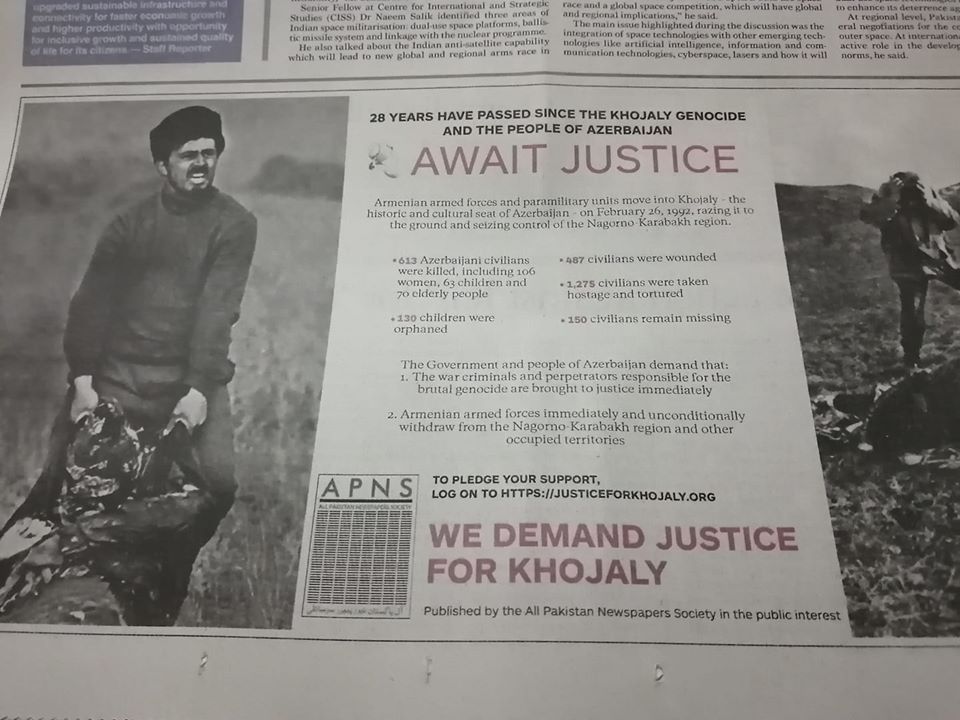