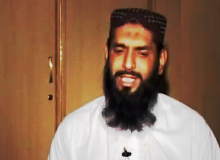 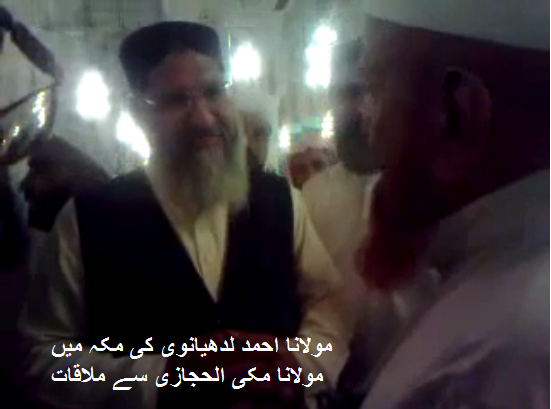 The conduit between the Saudi Wahhabi financiers and the local Deobandi operators in Pakistan is a Pakistani cleric based in Makkah, Hafiz Abdul Hafeez Makki Hijazi. This is the same person who is not only close to Ludhyanvi but also to fomer Chief Justice Iftikhar Chaudhry.

The following cable confirms what was long suspected, i.e., the connection between religious fanatics and terrorists in Pakistan and their financiers, the Arab dictators. The cable confirms that the Sipah-e-Sahaba Pakistan (SSP, also known as Laskhar-e-Jhangvi, LeJ, an affiliate of Al Qaeda and Taliban) received financial assistance from Libyan dictator Gaddafi to carry out its routine massacres of Shias, Barelvis, Ahmadis, Christians and other oppressed communities of Pakistan to implement a global Jihadofascist-Salafist agenda.
https://lubpak.net/archives/60652