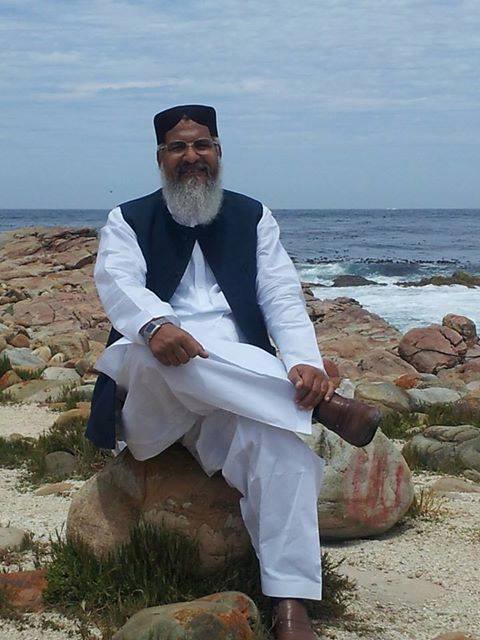 Maulana Ludhianvi/Good Liberals: Religion should be kept within 4 walls. Unless its Pro-Yazeed rallies or rallies in support of Abu Arsalan aka Hazrat Iftikhar Chaudhary. Or Pro Hakeemullah anti drone rallies. All the same thing actually. Procession security funds should be diverted towards 1.Health (excluding the cost of killing 200 Shia doctors of course) 2 Education so the Taliban can blow up a few 100 more schools while ASWJ can also have more Shia professionals to kill. 3.Infrastructure – excluding rebuilding after suicide blasts which is obviously a free enterprise.

All Hail to ASWJ-SSP-LeJ chief Maulana Ludhianvi. In providing an unchallenged media space to you Good Patriots (Mubasher Luqman) converge with with Good Liberals (Najam Sethi). Yazeed salutes you and your Good Liberal allies who divert all the blame from you by presenting #ShiaGenocide in more palatable terms such as the Chillo Kebab vs Shawerma Proxy War