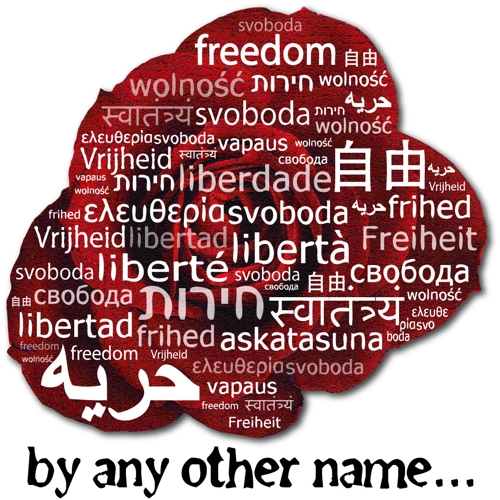 We are in a war we refuse to own.
At whomsoever’s behest,whatever temporary gain lured us; we entered the war-enter we did.A reluctance to shrug it off as ‘coercion’,the excuse that it is the burden of past dictatorships/democracies will no longer do. We are not to be deceived with the ploy that the current government’s decision would differ.
Champions of Change that are hoarse from screaming “sovereignty” do not have the fortitude to follow through with policy that reflects the intention, let alone the ability to govern with sovereignty.
Setting cities of irony alight seems to be their habitual leisure and height of strategic depth (read death).
While the army is backing and advancing on whether to actually kill the Talibs or not; the brave jawans on the front lines are demoralized and disgraced by religious zealots; brought to their pompous notoriety by giving them unnecessary fame (read:air time) to where they feel they have the authority to issue a ‘fatwa’ that Pakistani Soldiers are not martyrs-sending a clear message to all:Your Lives Do Not Matter.
Elsewhere the honor of martyrdom is bestowed upon blood hounds and hounds that are killed by the US.

Institutions like the Police have failed in all purposes but motorcades and the pomp of security personnel.A war rivaled only by the begumaat and their Lawn frenzy.The police can’t be deployed to protect Alims like Nasir Abbas of Multan, but 1200 police have the ability to magically appear to protect the Governor House -wait for it-from the people..
Media Houses.The conspiracy theory of all these “Shia controlled media houses” that do not ever narrate the shia plight.
There is no concept of independent/neutral viewpoints.Reporting is heavily biased,almost sinking in it’s lopsidedness to the right.The words are arsenal used by these media houses;Shaheed is a term used for one leader Jaa’bahak for another.No cookies for guessing which slain leader’s sect got which title.
The battle for ‘free media’ was apparently arduous.So arduous that the Media has re-written the meaning of freedom- to be honest the rewriting of freedom is not just limited to the media.
Free Media: the freedom to give ridiculous amounts of prime time to Takfiris to spread their vile hate ideology.Even more so ludicrous is when these known causes of disunity come in guises of “uniting the ummah” and speak what appears to the public as “sense”.Until of course Mubashir Lucman reveals a tape about a “mahaz” planned, a plot in pretending to unite the Ummah for some greater cause. God forbid- I will not even let my thoughts go there.
The freedom to be silent on the burning of five Imambargahs.
Free Media: No coverage on the ongoing protest at the inhumane murder of Allama Nasir Abbas in front of the Governor House,Lahore.Perhaps this is on the reliance of common knowledge that shia protesters are peaceful hence no threat.Despite this knowledge, the potential threat has been abated with the presence of 1200 police force.
Free Judiciary:Free to acquit mass murderers and convicted felons.To complete the cycle they are then invited “Exclusively” on multiple talk shows.
Free Social Media: Freedom to close down Facebook Pages that name killers as killers,take up the issue of Minority rights,spread a message of peace instead of vile hate.Freedom for official Taliban facebok pages to keep running.Freedom for #ASWJ #SSP to tweet hate speech,incite youth and act as a banner to gather these youth in droves to spread mischief.
Freedom to Curb Sectarianism:Interior Minister meets terror monger Ludhyanvi for advice on how to curb sectarianism.
Freedom to be killed and continuously oppressed:This right is inherently enjoyed by religious minorities in Pakistan;Shias are highlighted due to the pattern of being a priority in target killings.
We are Free Quaid e Azam.
We are free to be called Kafir just like you.
We are Free Quaid to go to our mosques, but we do not know if we will be gunned down or grenades thrown while we pray.
We are Free from the dangers of the ghair Muslamans only to be ensnared by terror of the pious,devout Musalmans.
Quaid with pride I tell you all your efforts;how we repay you- we are Free to be Slain.