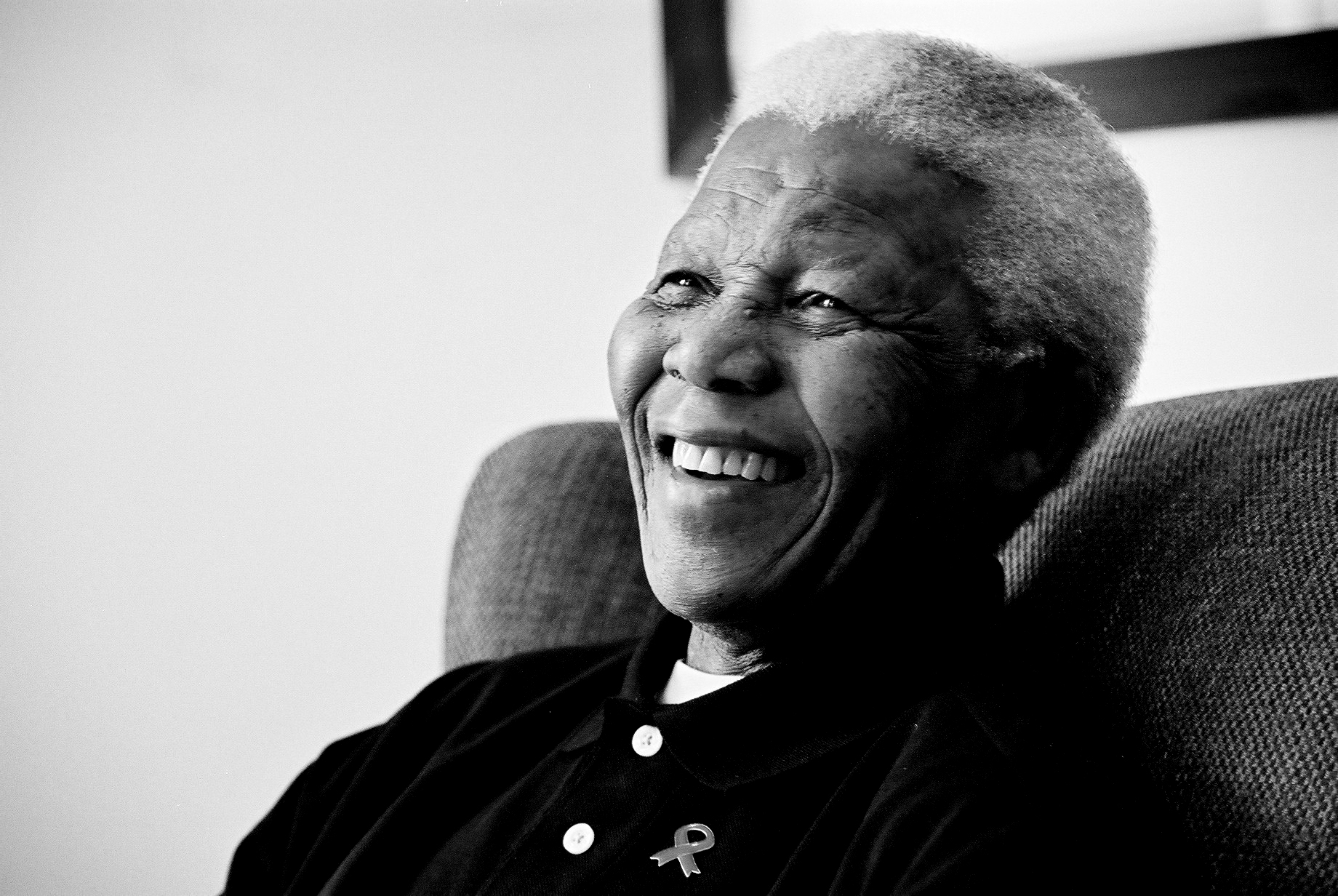 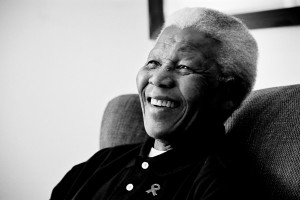 I am in no position to write an obituary for a historic personality like Nelson Mandela, and my words might not do justice to such a personality. Mandela may not have been a perfect person as we might believe him to be but his fight for equal human rights will be memorialized and remembered forever on. However today is a solemn day for every one, especially those who have or are fighting for equal rights for all. My earliest recollection of Nelson Mandela was back in 1994 when he was first elected the president of South Africa. I had precursory knowledge of who he was, but more I found out about his trials and struggles the more I came to respect and admire him.

I detested the racism doled at black/brown South Africans so much so that each time Pakistani cricket team played against the South Africans, I wanted them to pound the living hell out of the white Afrikaners. It was that naive and immature teenager in me who thought that by beating the predominantly white South African team, somehow will right the decades of wrong perpetrated upon the brown and black south Africans.

Racism was real growing up, as a Shia I always faced the occasional slur but I never thought much of it and managed to shrug and move on.  My ideal of a perfect Pakistan was always a multicultural country where every one had equal opportunity to be who they wanted to be and practiced what they believed in. I still remember how I was extremely proud of the day when Yousuf Youhanna broke on the cricketing scene, a Catholic player playing for a predominantly Muslim country, not because he was a token selection but a talented cricketer. The feeling in me was not one of patronage, but rather the sense that Pakistan could be that country where every one irrespective of their race, cast, ethnic or religious background can succeed.

That was then and this is now, today is a sad somber day as one of the greatest humanitarians has left this world, I cannot but think of where Pakistan is heading. With each passing day things are getting worse and there is no Mandela who can bring the country I once called home back to her senses.  The one bleak hope for some, who was Imran Khan, has turned out to be an ugly nightmare, which seemingly does not want to end. 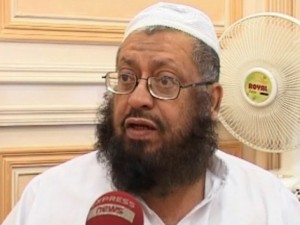 When one observes present-day Pakistan it increasingly looks like an uglier and a much more violent version of apartheid South Africa. It’s an eerie and unsettling feeling, and with the Pindi incident the ugly faces of many who claimed to be secular observers have been unmasked.  Even the few Deobandi clerics, who conspicuously remained quite through the genocide administered by their brethren, came out in the open and it does not look pretty.

While this blog has vociferously tried to challenge the lazy narrative of Shia Sunni binary, the Takfiri Deobandis have now decided to fully come out in the open, going as far to not even hesitate in naming their previous reincarnation on Saleem Safi’s Jirga. The truly nauseating aspect of this incident is how the so-called preeminent Deobandi clerics have decided to read from the same talking points as hardcore terrorists.

When after the Pindi incident Mufti Naeem blatantly lied about the number of people killed in Madrassa Talim-ul-Quran, not a single journalist asked him to correct the record on his subsequent appearances on national media.  What happened instead was the media acquiescing to the Deobandi Mafia (coined by one Mr. Zalaan) by providing the detestable Mufti Naeem and his cohorts the national platform, to spew their hateful demand to ban all Muharram and Rabi-ul-Awal processions.

What’s happening now is no different to what happened in apartheid South Africa, the Takfiri Deobandis want to push Shias if not to complete extinction, at least to the back of the bus. With both low intensity bigots and hardcore terrorist finding common ground on banning Shia and Sunni practices. There is no reason for anyone to be quite about the rampant obfuscation and wanton bigotry. The peaceful, sensible Deobandis if any have to come out against the menace their coreligionists are bringing upon an already fractured society. Pakistan cannot afford this and it’s increasingly clear that forces of evil are coalescing to implement their genocidal agenda. With each passing day another Shia is brutally targeted, and there seems to be no Mandela in sight.

The Specials – Nelson Mandela by TheSpecials-Official