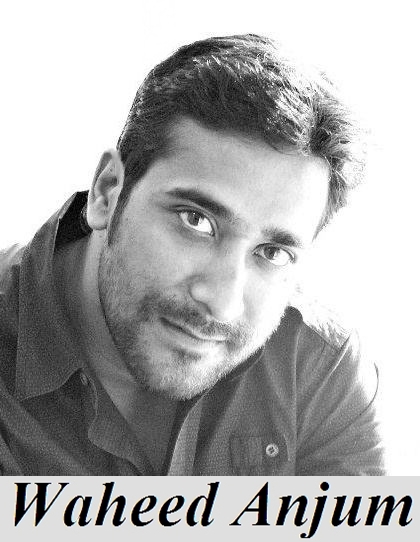 Fight and struggle to gain the fundamental rights and respect is always been a custom of alive and awakened nations. And such kind of efforts has had been made where strong class dominates the weak class, resulting violation of fundamental rights including many other problems. After bearing the persecution, weak class gathered on a platform to raise their voices, passing through a political or a bloody revolution it reaches to the desired destination. During this struggle strong class uses different tactics to block their ways.
Discouragement, Inferiority or mentally paralyzation are the major tools of these tactics which can be used to destroy the efforts and weaken the voice of oppressed class. But Nations with Consistency, High morale, who can make through any circumstances to achieve their goals, who have strong will power and able to cross any kind of obstacles in their ways, success becomes their Fate.
In Pakistan, before the election 2013, a report of census regarding minorities has been published in which Christians were shown in less number as compared to other minorities. Every sentient Christian was non-satisfied by this report. But the point is weather its a fact or conspiracy! Consider it as a fact then how come the existence of Christian community, institutes and Churches can be found at every corners of Pakistanwhile other minorites do not exists like this. However their population is quite handsome in Sindh Province but it does not seem like they can be more than Christian community.
So if its a conspiracy then what could be the hidden objectives. Followers of Christianity is at the top so as the Christian countries and whenever any incident happens in which Christians are the victims, protests and rallies can be observed all over the world, a recent example of which is the Twin Blasts in Peshawar Church. Mostly Churches and Missionaries are linked with Foreign countries which is the reason that their screams can be heard all over the world. In Pakistan Christians are more aggressive against the violation of their fundamental rights and discriminative laws, resulting Govt. of Pakistan to bear a pressure from the whole world.
In Pakistan amenities and privileges are distributed according to the ratio of population. A clear example of which can be seen in the National Assembly. According to the recent census report where Christian community is shown in less ditto through the poor electoral system the distribution of minorities seats were not even fair, which can be an objective of this conspiracy.
If we do assessment of all these points then its easy to understand that current census report is more than a conspiracy rather than a fact. Objectives could be to put Christian community in a state of discouragement, Inferiority or mentally paralyzation. Furthermore to show the world that other minorities also live in Pakistan which are more in population and Christian community unnecessarily complaining. So its an effort to damage the struggles of Christian community. As a matter of fact, we need to get together to flip this conspiracy and raise our voices against this injustice in a rich manner.
No doubt, its a responsibility of each Christian from all sectors. Merely, if Churches registered their members in a fair way it could help to resolve this issue. Its a humble request to all Political and Religious leaders if you wanted to achieve your fundamental rights then struggle well for the correction of census on priority. Success is guaranteed.