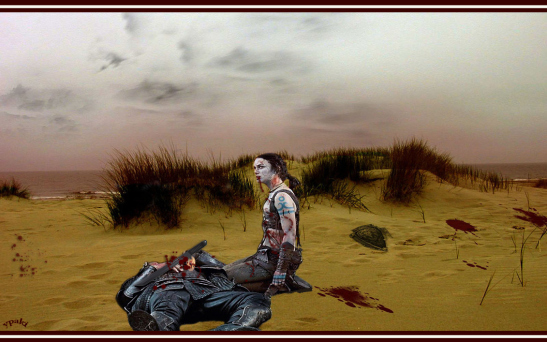 Western backed Wahhabi terrorists kill Christians and Muslims alike. These organ eating, cannibals that Western powers are supporting jointly with with their puppet Arab monarchies in an attempt to strengthen Israel will have tremendous blow back.  If the West thinks the damage will be contained they are sadly mistaken. These cannibals will eat the organs of innocent people on the streets of New York and London. Stop blaming Islam for it when you are funding and helping Al Queda.

Up to 10 people were killed and 15 wounded as the charge detonated at the historical gate of Bab Touma, a busy pick up point for taxis and buses.

“The bomb exploded as people were moving to go to Churches for Sunday mass. It exploded just outside the police station. There was a bus stop right beside it,” said a resident calling himself George who works in a hotel just a few streets away from the explosion. “I felt the explosion. The ground beneath me shook and I can see black smoke rising from the area.

“Terrorists are doing this,” said George, a Christian who, like many residents in Bab Touma lives in fear of the rebel fighters trying to gain control of the capital.

Encircled by thick rock historic city walls, the narrow alleyways and wooden roofed Damascene homes of the Old City had thus far remained largely insulated from the fighting that has reached the capital in recent months.

Hotels in the Old City are filled with Syrian citizens who fled their homes and had come to the area to seek shelter, said George.