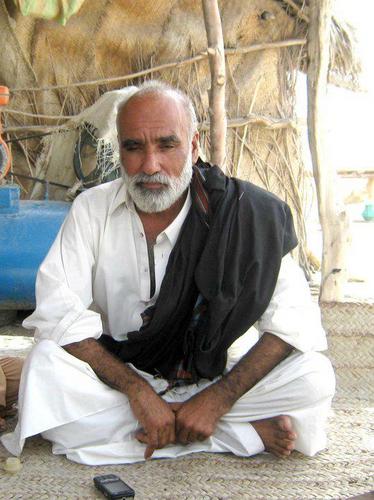 The hand grenades damaged his house, wounded his wife but failed to kill the Baloch poet, Mubarak Qazi.

Qazi, as he is simply known in the dwellings of Baloch all around the globe, was apparently attacked for the transformative power of his poetry.

The jaws of Pakistan’s almighty security establishment are usually wide open to devour Baloch intellectuals and poets. Exactly two years before, in June 2011, the renowned Baloch scholar, writer and poet, Prof Saba Dashtyari was assassinated by “unidentified” assailants clearly for his strong disapproving, anti-establishment voice. And, now, the unsuccessful attempt to eliminate Mubarak Qazi is another attack to destroy freedom of thinking and writing.

Thoughtless oppressive forces want to lead people like sheep to the slaughter, however, knowing that they never did and never will.

For such forces there is much advice in de Gaule’s thought-provoking reply to a question. When asked why he took no action against Sartre and his writings on the Algerian question, president de Gaule replied: “One does not arrest Voltaire.”

So, the brute forces must learn and abandon their sincere ignorance and conscientious stupidity and recognize the fact that by killing a poet, they won’t protect themselves from the exhalations of his poetry. 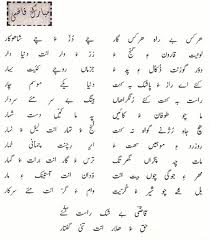