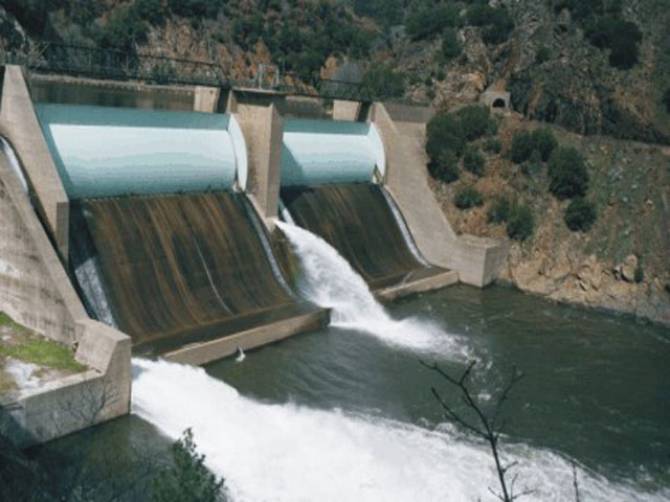 The newly-installed PTI government has announced that it might start deliberations on building a dam in the KP to deal with the power crisis which has engulfed not only the KP, but the entire country.

We at LUBP commend the PTI government’s resolve and urge it to go ahead with it by all means. The PTI government should keep in mind that given its location, the KP is an ideal place for not just one dam but dozens of them. Building big dams is not a good idea because these are not only costly, but also very time consuming. Given the mindset of Pakistani politicians, time consuming dams are not considered wise politically. Politicians believe that they must show tangible results to people before elections. This is why big projects are seldom started, which has caused untold miseries to the people of Pakistan.

The PTI government should not waste any time thinking of big projects. It should start working on a number of small dams. Once work on such dams has started, people will be able to see for themselves that something is going on. They will thus trust the PTI government. This in turn will inspire the PTI government to work more and better. Once work has started on various small dams, the government can ask people to donate. Imran Khan can go out to the people just like he did in the case of his great cancer hospital. He will be surprised to learn how people will strengthen him with donations.

Once the PTI government can show the people that it is sincere in working for them and once the fruits of even one or two small dams are visible, PTI can go back the people with a proud track record and ask for a bigger mandate.

LUBP is not a mouthpiece of just one party or group. If any party is willing to work, we will be with them. The PTI will never find us wanting in supporting its pro-people causes. For the start, we fully support its resolve to build dams. Good luck, PTI!