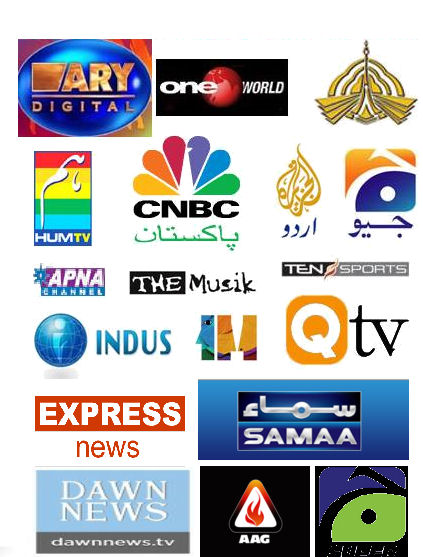 Pakistani Media is now considered as fourth Pillar of State. Its fact that the media is now the power pillar of State but there should be some ethics for media to make discipline within this department. Let me talk about the Workshop on ‘Free, Independent and Responsible Media’ which was conducted in Lahore from 25th to 26th September 2010. This initiative was taken by ‘Individual Land Pakistan’ to highlight the attention being paid to this subject and that citizens contribute to the improvement of media.

A large number of Journalists, Students of Mass Communication and Political activists attended this workshop. I was referred by ‘Junaid Qaiser’ who’s Co-editor of LUBP to attend this workshop and I must say thanks to Junaid for accompanying me there. It was a great experience to gain knowledge about what’s happening in media, what are the responsibilities of Media and to know the major problems of Media representatives. I must say that these type of activities are important and should be promoted in masses as it’s a chance to involve yourselves in healthy debates with media representatives, share your point of view and to have their point of view as well.

Following are the points which were discussed about Media:

WHAT IS NOT BIASED?

WHAT SHOULD BE THE ROLE OF MEDIA?

Following are some ETHICAL CODES which should be implemented to have a ‘Free, Independent and Responsible Media’:

These are some useful points which should be implemented to have a ‘Free, Independent and Responsible Media’. The participants of workshop fully agreed that these ethical codes can make a huge change in Media and to change the theory of king-makers (which the media is known as) into a department whose work is to do fair reporting, share true stories/aware masses from the reality and to be prove themselves unbiased/impartial. Finally I have a quote to share with the readers of this post: