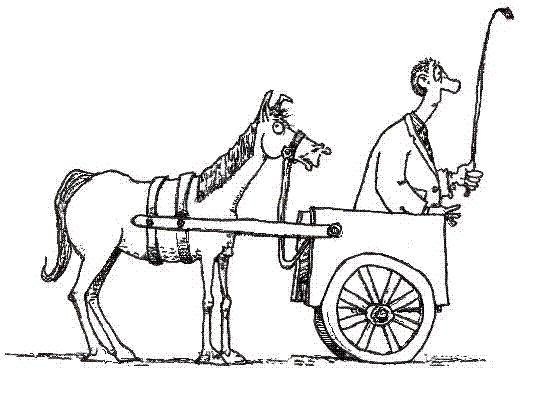 Before the partition of sub-continent, there is a famous incidence told by a writer of that time which is probably written by A. Hameed.There was very brutal and violent incidence occurred in Amritsar, the city of eastern Punjab at that time, which is now in Indian Punjab, neighbor city of Lahore at that time. Many Muslims, Sikhs & Hindus were killed by beast firing of British army. There were cries all over and all the Punjab, especially eastern Punjab from Lahore to Jalindhar, was in great anger against British rulers. In all towns & villages of Punjab, there ware hate speeches against British Army & government and protests were at their peak.

Once in the streets of Amritsar, two poor sweepers (Christian sweepers) were cleaning the streets of Amritsar when a protest against British government was being launched by local Sikhs & Muslims. One sweeper asked from other, “What are these people doing? Why they are shouting and crying against government?” The reply of other sweeper was very funny. He said “These people are trying to get freedom from us (Christians), but we shall not give these people any freedom at all.”

Whoever listens or reads this incident, he breaks out in huge laughers. When I read in today’s newspaper that Peer Pugara of Muslim League Functional has merged his party with Chaudhary Shujat Husain’s Muslim League Q, to form APML (All Pakistan Muslim League), and then I also broke out in same laughers as I have mentioned above. The other joke to me was that Sheikh Rasheed of Awami Muslim League is also next “party” in APML. The sequence of jokes was continued when I read that Parvez Musharraf has been contacted too for joining this “sacred” work.

I think that the different Muslim leagues are more in number than hairon an Afghani goat. That’s why it is always a joke to merger these Tonga parties into one party, which is only limited to photo shoot out and mere statements in media according to the wishes of establishment. For thousand times, these parties have merged and for thousand times, these parties have separated from one another. Some times Junejo carves out his Muslim League and some times Jatoi. Sometimes Sheikh Rasheed digs out his Muslim League and sometimes Ayub Gohar & Hamayun Akhtar in Muslim League Ham khayal Group.

In actual, the Muslim League was only a true party in the leadership of Muhammad Ali Jinnah, not before him or neither after him was it a real party. These Tonga parties choose the name of Muslim League to deceive the innocent public of Pakistan as they think that Muslim League is the founder party of Pakistan which was lead by Quaid-e-AzamMuhammad Ali Jinnah. But people should understand that whether theseTonga parties or even Muslim League Nawaz Group has also not even any contact & link with real Muslim league of Jinnah in any aspect. The elders of these Tonga leaders were in Uninest Party or in Congress till 1947. Punjab establishment at that time highly resisted Muhammad Ali Jinnah and it was Jinnah’s wisdom that some part of Punjab was included in Pakistan. If Tonga leaders of that time (which are same like Peer Pugara, Ch. Shujat Hussain, Sheikh Rasheed, Gohar Ayub, Hamayun Akhtar and Hamid Naser Chatha), had not resisted Jinnah and had not played their negative role at that time, then it was full possibility that whole Punjab (present Indian Punjab + Haryana + other Punjabi areas) would had become the part of Pakistan.

Now the intention of these Tonga leaders is same, to resist against democracy in Pakistan. These Tonga leaders are certainly babies of establishment & Army Gens. These have not even some thousands votersin public but they run their Tonga parties on the black money received from anti democratic forces. One thing is clear that the target of these Tonga parties is always Pakistan Peoples Party. These all were part of 9 years of dictatorship of Parvez Musharraf, which now in only 2 and half years are claiming of radical steps and revolution inPakistan which is again a joke.

I appeal to the public of Pakistan to strongly condemn these Tonga parties & Tonga leaders and join hands with government to establish democracy in Pakistan. It is the famous quote these days in Pakistan (fortunately Imran Khan has also agreed with this quote) that worst Democracy is far better than Best Dictatorship.