In this post, we explain that Taliban, Sipah-e-Sahaba Pakistan (SSP, currently operating as Ahle Sunnat Wal Jamaat ASWJ, Lashkar-e-Jhangvi LeJ and Jundullah) and their other Takfiri affiliates and apologists are real enemies of Islam and Pakistan.

On close observation, all of the Khariji traits are a hallmark of members and supporters of the Taliban, Sipah-e-Sahaba Pakistan (currently operating as ASWJ, LeJ etc), Al Qaeda and their affiliates. 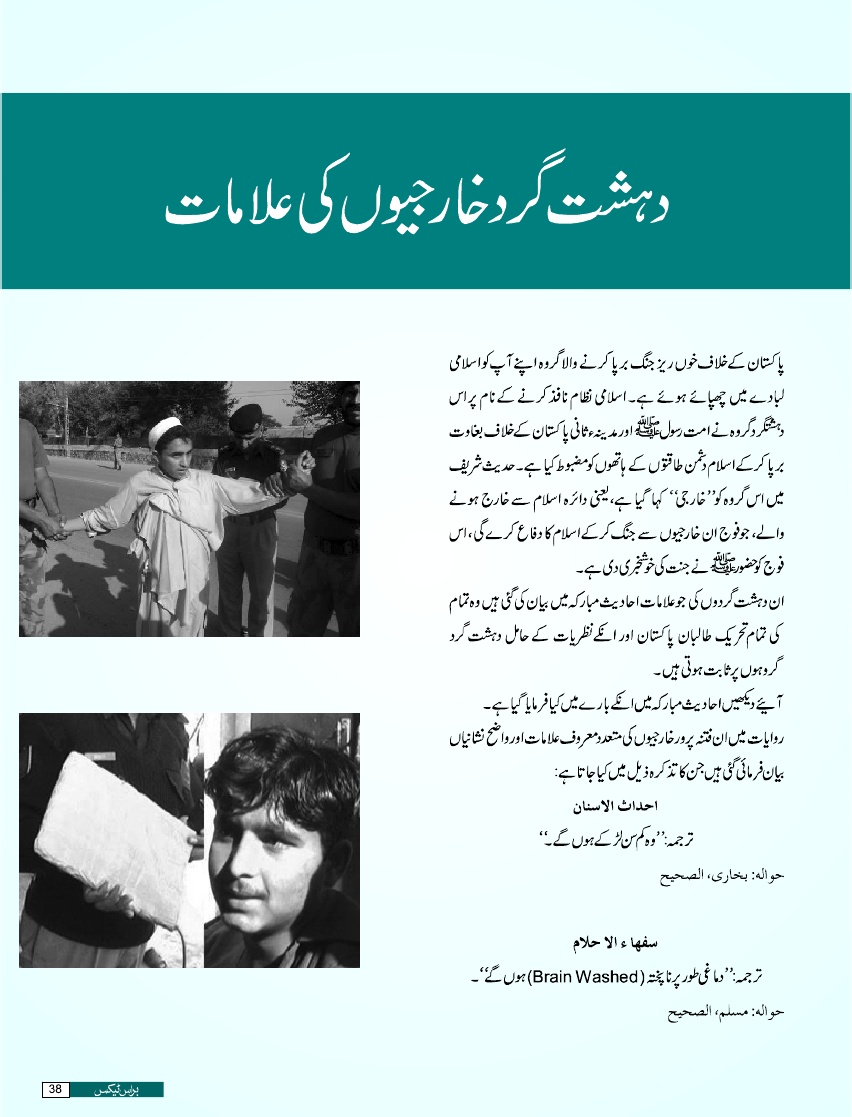 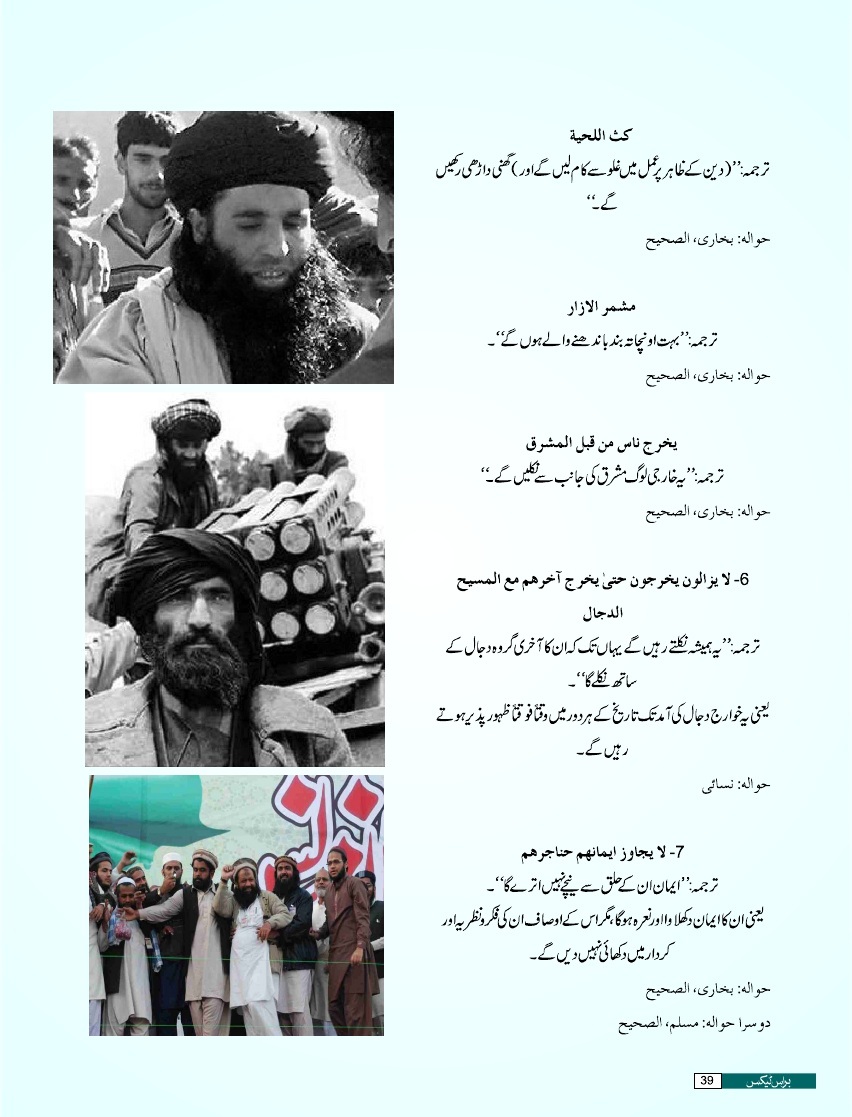 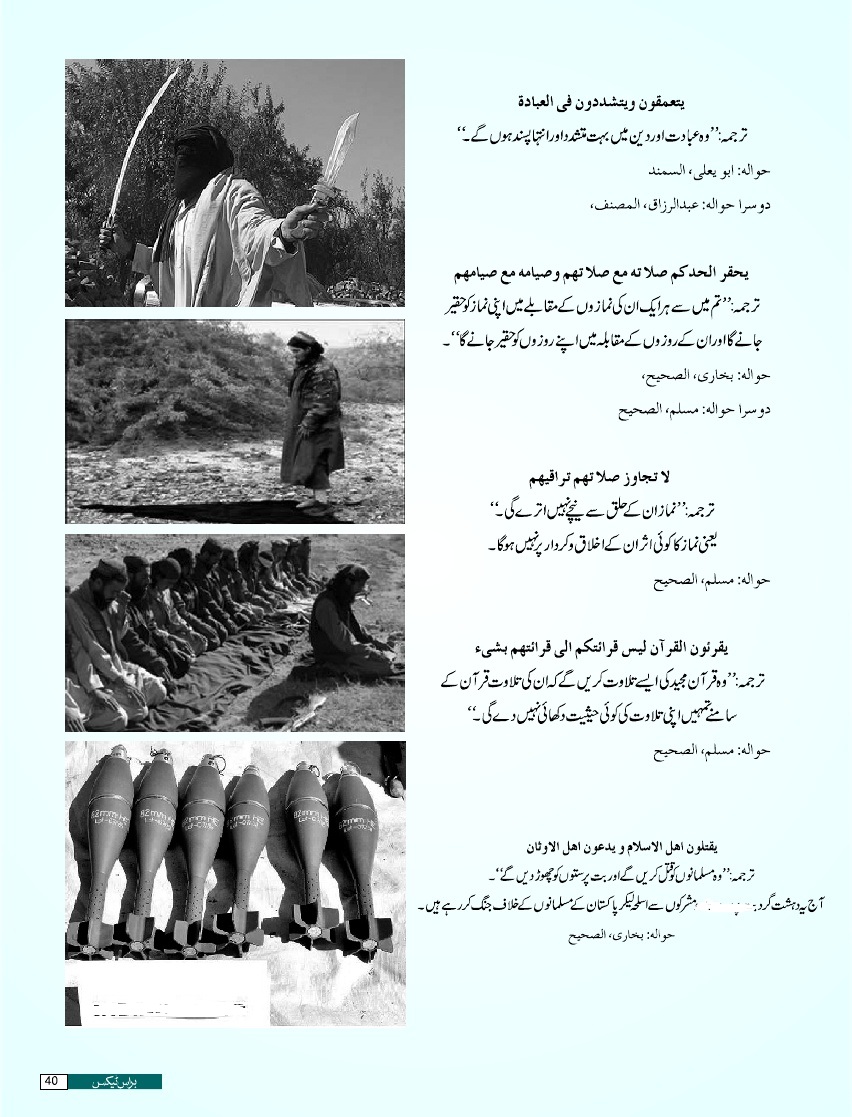 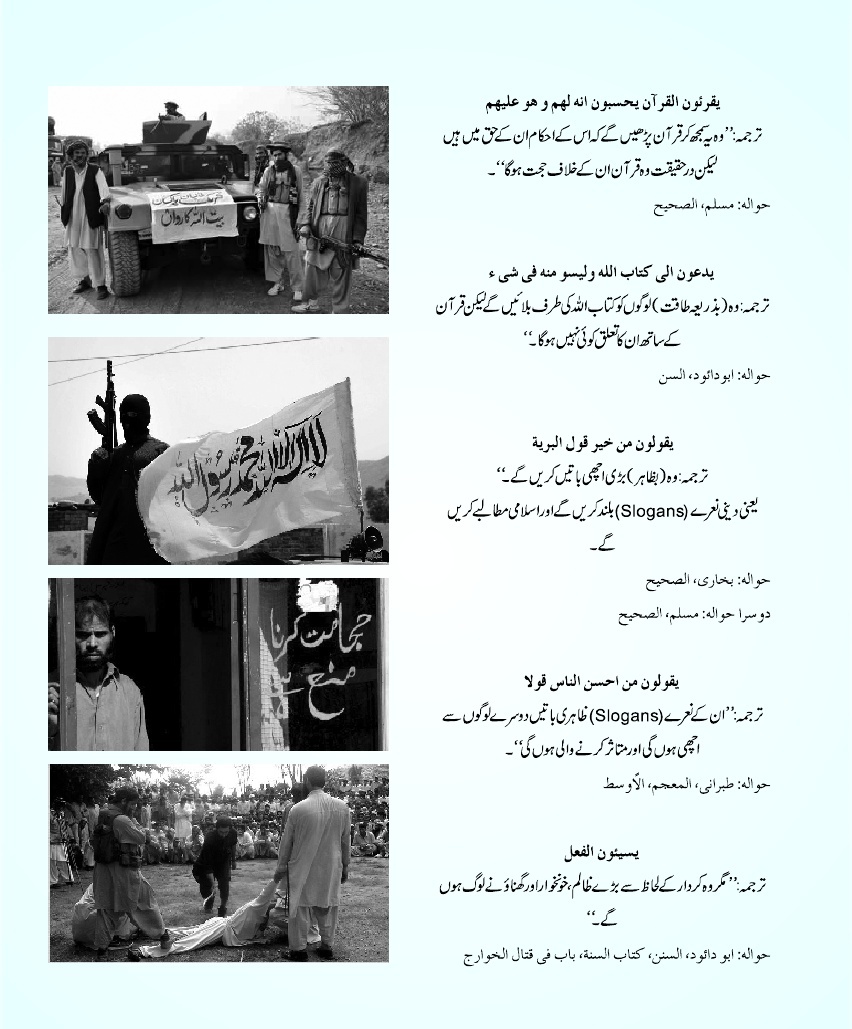 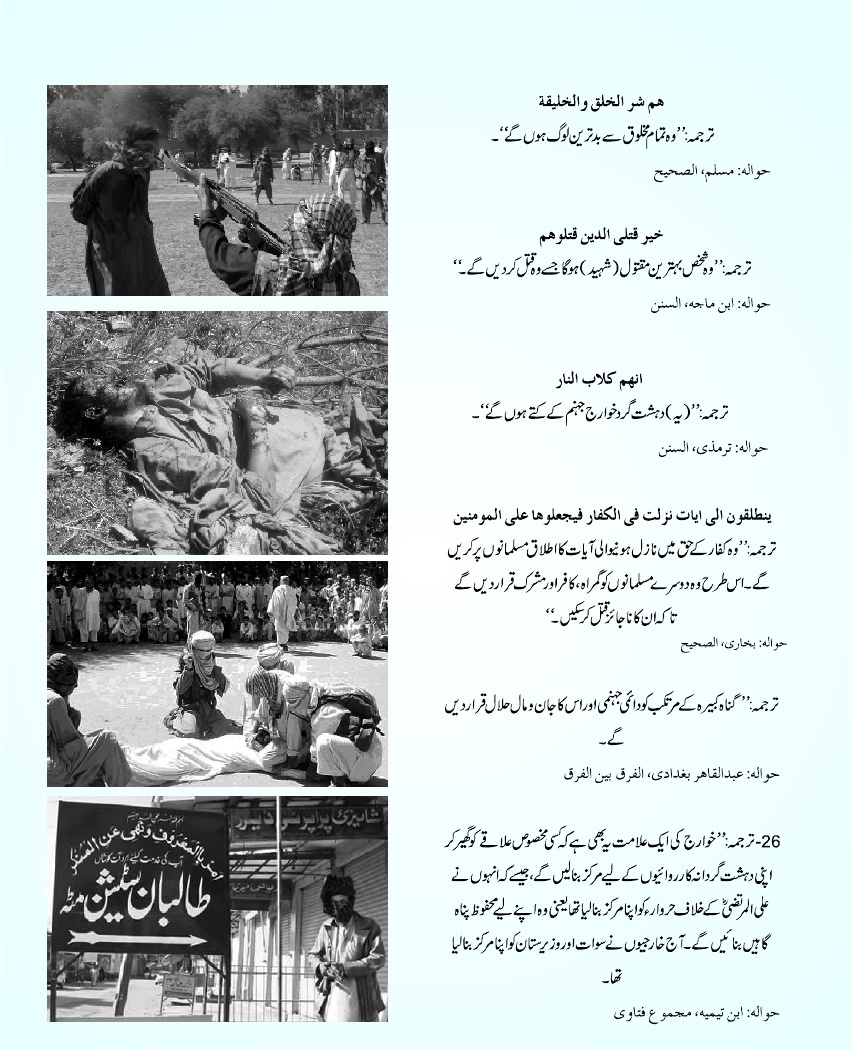 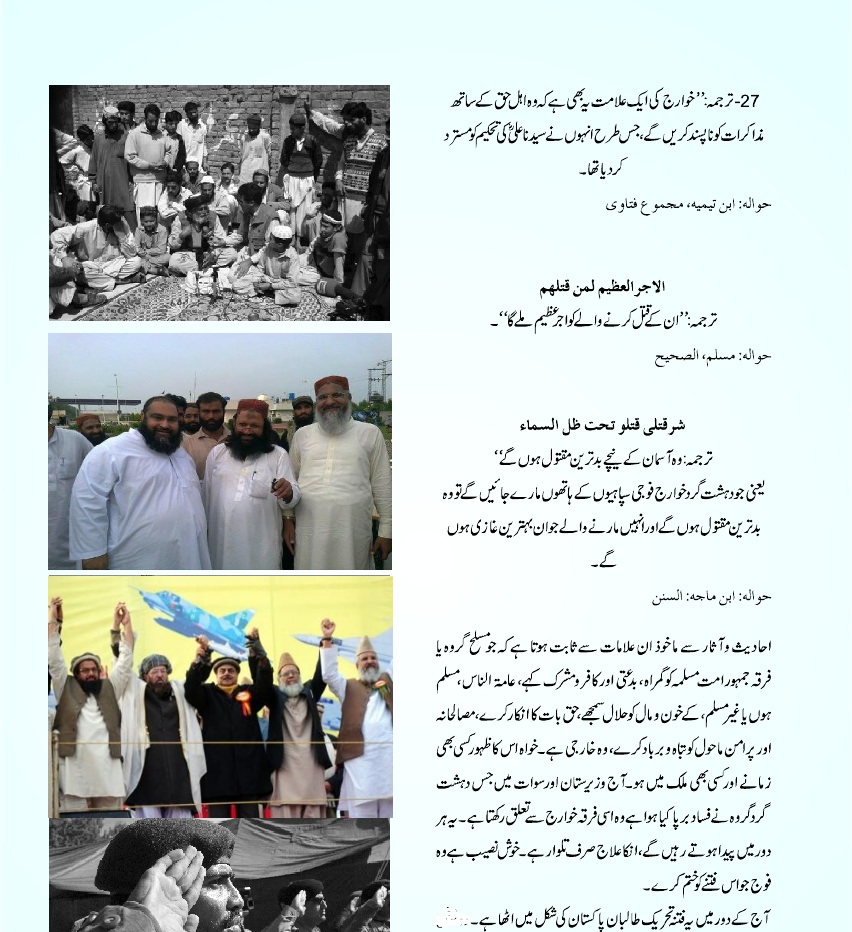 Click here to post a comment
Why don’t Baloch comrades attack LeJ-Jundullah-Taliban instead of killing innocent settlers and labourers?
Pre-poll rigging has begun by President Zardari – by Nabil Anwar