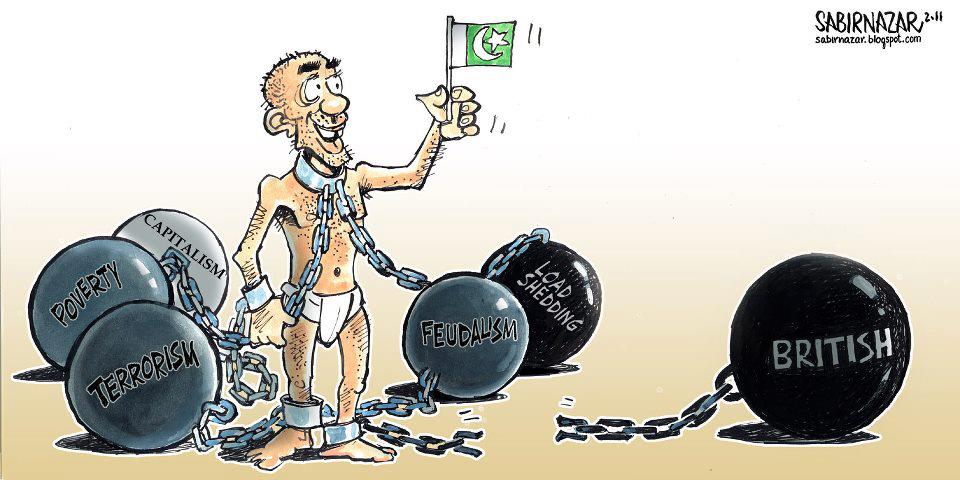 A SOMEWHAT IRONIC COMMENT ON FACEBOOK:
Pakistan will remain a moth eaten country in perpetual conflict if its Constitution ,Muslim terrorists supported by Khaki’s and Education System is not revamped to keep up with the times.
The country needs many more visionaries for it to find the right path and destiny. Minorities are seeing the ultimate truth slowly but steadily and accepting Islam. This is a miracle in progress. More and more people are coming out of DARKNESS and finding ETERNAL BLISS.
People of Pakistan are surrounded by the Religious insecurity. Religious sectarianism is on its Boom. Due to rising religious sectarianism one can clearly see the confused form of Islam funded by Saudi’s and existing right wing political parties are giving more strength to this confusion.
In a short history of almost 65 years Pakistani people faced all kind of governing systems, they have faced Monarchy in shape of Army generals, they faced dictatorship, Religious system of government , and they faced democratic dictatorship rather than actual democracy.
The people of Pakistan have faced the brutal system of so called Taliban, and parts of FATA people are still facing that brutal system. So with a quick look at the short history of 65 years of Pakistan its show us that none of all above mentioned governing systems given security to the people of Pakistan. All above mentions systems given only one thing to people of Pakistan in common and that is the sense of insecurity.
Sadly Pakistan is beyond the point where the past can be reclaimed. Today due to policies pursued the country faces complete isolation and rejection, this is very sad for citizens striving for a better future. Religion when used as a tool to opiate the masses can produce devastating side effects, as visible to all.

The next door neighbor India faces challenges many times larger in magnitude but they value their diversity and in fact are proud of it. Their policy of inclusion as opposed to exclusion has helped them overcome challenging obstacles rather than fall apart. Every section of society must feel ownership of their country and be empowered as agents of change, for enjoyment of the true fruits of Democracy.
Harrappa and Mohenjadaro, the great Indus valley Civilization was built when “Civilization” was an alien word. Thankfully it was possible in an era when organized Religion ( Muzhabi Badmashi) did not exist. Be a slave, but only to your Conscience !
Happy Independence Day. KARACHI: I dream of the day when Pakistani politicians and ministers live next door to you without barricading entire towns, employing an army of men to protect them and stopping traffic just so they can roam around.

I dream of the day when every citizen would use electricity and water 24/7 and be able to pay for it too.

I dream of the day when people actually get to travel from Murree to Thar via mass transport, low-cost trains and buses.

I dream of the day when I can walk out of my home, dressed in whatever way I liked, burqa or miniskirt, without random men lecherously fantasising about me.

I dream of the day when we don’t categorise citizens as Hindus, Ahmedis, Shias, minorities and simply call them Pakistanis.

I dream of the day when the above Pakistanis are not mentioned in newspapers with the word “persecution”.

I dream of the day when every necessity is affordable for not just me and my friends – but for every other person in Pakistan.

I dream of the day when education is free for all in Pakistan. And good schools are everywhere.

I dream of the day when every Pakistani child gets to have a proper childhood, which is free from poverty, begging, eating scraps, being abused or even trafficked.

I dream of the day when there is no fear for bomb explosions, target killings and your loved ones coming back in a box.

I dream of the day when mothers are respected – and not sold off as property in a game of chance.

I dream of an Islamic state – where religion is not used as an excuse for intolerance and extremism.

I dream of a clean Pakistan – where the skies are still blue, the roads are free from litter and the hearts of people are pure from corruption, lying and bribery.

I dream of artists walking on the street, singing, dancing, living and breathing without being shot.

I dream of a Pakistan which is not part of any proxy wars for the United States, Iran or Saudi Arabia.

I dream of a Pakistan where India is considered an ally, friend, and confidante.

I dream for a time when I have enough hope in my heart for these silly dreams to come true. 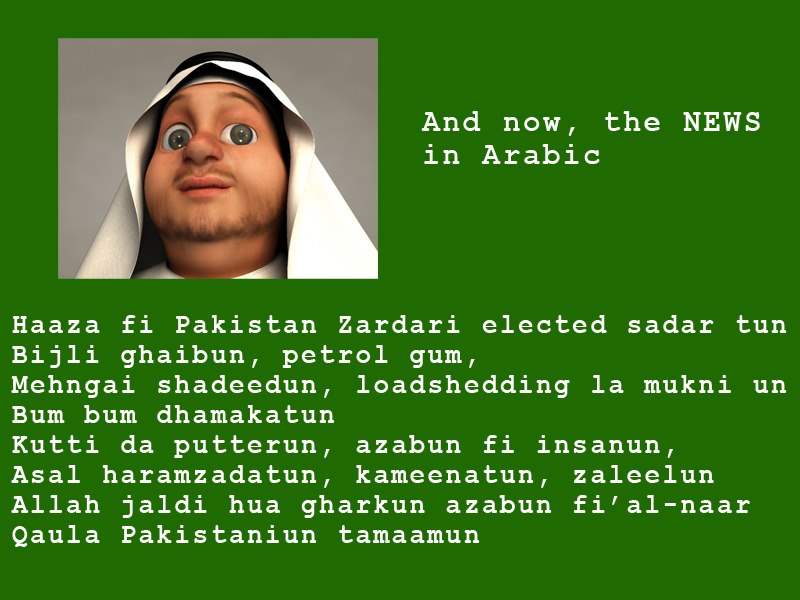 If you are a minority in Pakistan, you are undoubtedly familiar with brutal persecution. DESIGN: JAHANZAIB HAQUE

Have you ever been so severely bullied in school that changing your section or your school seemed like the only way to escape the torture your peers had you under?

If you haven’t, feel blessed. If you have, I guess I need not explain how humiliating and belittling the experience is. It has you living in constant terror, bile slowly rising up your throat when the bully emerges; it can make you beg and plead for mercy; it can even make you wet your pants.

For a bullied student, the solace that probably keeps him/her sane is that he gets to escape once school hours are over.

Now, just close your eyes and imagine that there is no escape. Imagine that you are trying to run from your tormentor, but suddenly you realise that your legs have been chopped off. You drag your torso across the ground frantically, but there is just no escape. He has you cornered and is ready to pounce.

Can you even imagine living like this all day and all night with no hope of respite?

If you are a minority in Pakistan, then the answer, most definitely, is yes.

Just yesterday reports emerged that 60 Hindu families had decided to leave Pakistan from Balochistan and Sindh, for India. While some are saying that they have left only to perform pilgrimage, the reasons for their departure are still unclear and the Chief Minister of Sindh Qaim Ali Shah has taken notice. I, for one, wouldn’t be surprised if they have left us for good. It is undeniable that many, many Hindus have suffered at the hands of the Muslims of Pakistan. In fact, Dr Ramesh Kumar Vankwani, the patron in chief of the Pakistan Hindu Council, has stated that dozens of Hindu families have been migrating to India every month!

After many beatings, rapes, forceful conversions, lootings and verbal abuse, it wouldn’t faze me to see even these Hindus say goodbye. Pakistan is not their home. That little strip of white on the flag is mute. There is no space in the land of the pure for anyone whose opinion differs from the mainstream.

The departure of these Hindus will sadly leave Pakistan 60 entire families short of the diversity it so badly needs.

It is true that I may be lacking in knowledge as to the real reasons behind why these Hindus are actually leaving. My father says the situation is a lot more complicated than what the news is reporting. However, can we actually stand brazen-faced and deny that minorities are not persecuted in Pakistan?

How many of you remember that poor Christian girl who was charged with blasphemy for misspelling the word naat?

How many of you remember the Ahmadi leader who was gunned down barely two months ago in Karachi?

We cry foul at the plight of the Muslims in Myanmar, who are being targeted due to ethnic stifle; we wring our hands at the massacre of the Muslims in Assam; we raise eyebrows at the Wisconsin temple shooter when he said that he thought he was targeting Muslims, but who are we to point fingers?  Someone wise once said that when you point a finger at someone, remember that three fingers point back you. In Pakistan’s case, this couldn’t be more accurate.

Let’s paint our flag green on the 14th of this month. Pakistan doesn’t deserve its precious minorities.