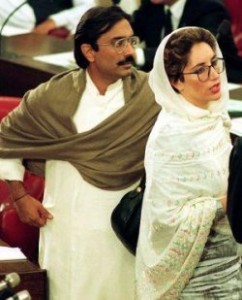 The media of Pakistan, which until the bombardment of TV channels comprised mainly of newspapers, has a love-hate relationship with the Pakistan Peoples Party. When the party is not in power, it is hounded by the media yet agreeably termed as the largest political party of the country, having roots in all corners and a need for democracy. But when it comes into power, the daggers are out, all sorts of stories of ‘corruption’, ‘nepotism’ and bad governance make their rounds in the newspapers.  The targets are always the top leadership. Previously it was the late Benazir Bhutto and her spouse, Asif Zardari. He was portrayed as the bad man of Pakistan politics. MBB was portrayed as an abettor in the “crimes” of her spouse. Now it is only Asif Zardari who is the President of the country. The stories used to be well crafted with a view to capture the readers imagination and allow for further fodder to be added by the chattering classes. Some of these included the :

The stories are one too many and stooped to ridiculous level at times.

There was a young reporter from The News, named Kamran Khan who in 1996 appeared on PTV (http://www.youtube.com/watch?v=j5_lQZMqFpQ) with a laptop in front of him telling the public about the corrupti

on of Benazir and more importantly Zardari. Kamran Khan was a hit, maybe it was because of his laptop, after all, not everyone had a laptop in those days. His stories had done the trick. The PPP was sent packing within 33 months by its own handpicked president. Top leadership had cases initiated against them and in the elections, the result was obvious: 18 seats in the National Assembly – all from one province of Sindh. The stories of corruption had done their job. Malign the party, its top leadership and get its most staunch supporters to become disenchanted. I very well recall the February 1997 elections. PPP candidates would only be facing tirade of general public through questions on corruption. Nothing else!

Corruption is the easiest allegation which can be made against any person in Pakistan.  All you need to do is to create a story, add a little spice here and there and take it to the front pages of Jang. The chattering class will talk about it and the general public, being gullible as always, will accept the stories. Cases will be formed based on the stories and then you can be in the courts trying to defend yourself. This is a pattern we have seen in the last two governments. This time the media armed with live and real time news and access 24 hours a day is trying to repeat the same formula.

Being an activist of the PPP I have been seeing the change in perception of people because of media stories. All hell had broken loose when Zardari as President paid a visit to France and UK. From the “GBP 11,000 a night hotel!” to the visit to “French Chateau” to the “Shoe Throwing incident”, there was no day when something negative didn’t come out against him. As far as expenses are concerned for the trip, I hope that when the National Assembly begins its session in September, PML-N questions the expenses of the President’s trip and find out about the “GBP 11,000 a night hotel!”. When the right information comes out, I hope Jang/The News and other friends in media present the correct information. Coming to the French Chateau, I request you all to search the words ‘zardari chateau france’. The first page of results are from the following websites:

With no pictures of the President coming in the Helicopter to the chateau, it was made to believe that the President went to his family chateau by a helicopter. Reporting was also different with some websites saying that the he was buying the chateau while some saying that his father owned the chateau for 24 years. The result was simple: people believed it and the chattering class took it to the next level.

Coming to dividing the party, two days ago, a shining star of The News

Investigative Team, Ahmed Noorani made a report quoting PPP Secretary General, Jahangir Badr titled “PPP bigwigs are looting and plundering: Badr” http://www.thenews.com.pk/24-08-2010/Top-Story/117.htm. The modus operandi of Ahmed Noorani is always the same: Call people on their cell phones without appointment, do not disclose that you are recording the conversation and then ask questions that will get answers of your preference. The report doesn’t talk about the questions posed but all the answers given in quotes to give credence to your report.

Result is very simple: people who do not like Jahangir Badr want him to explain his point of view against what has been published in the newspaper which is known for its anti-PPP stance.  Dawn has published a story titled “Badr has to do ‘a lot of explaining’” on 25th August, 2010. It has been mentioned in the report by Dawn that he is being made to explain his statement which he says was misquoted. The Dawn report also goes on to say “Though Jehangir Badr has not been practically cornered in the party since it came to power in 2008, he does not seem to have any say in the party matters.” Come on! The man is the Secretary General of the party! He is also a Senator! If a person cannot have his say even at this level, then he can never have any say! With one negative report, Jahangir Badr’s name has been tainted by The News in front of his own party!

The point I am trying to make is that the PPP will always be under attack from the media which has its own vested interests. Those vested interests can be that it has traditionally sided with the establishment and that a lot of its shining stars have their inclination towards the right wing which is these days represented by the PML-N – PTI – Jamat-e-Islami nexus. We as supporters of the party, albeit, critical, must come up with ideas that can support the party govern the country properly. The media campaign is out there to effect you and your nerves, not of those who have always been against the party! 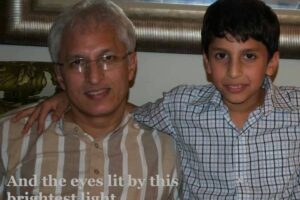 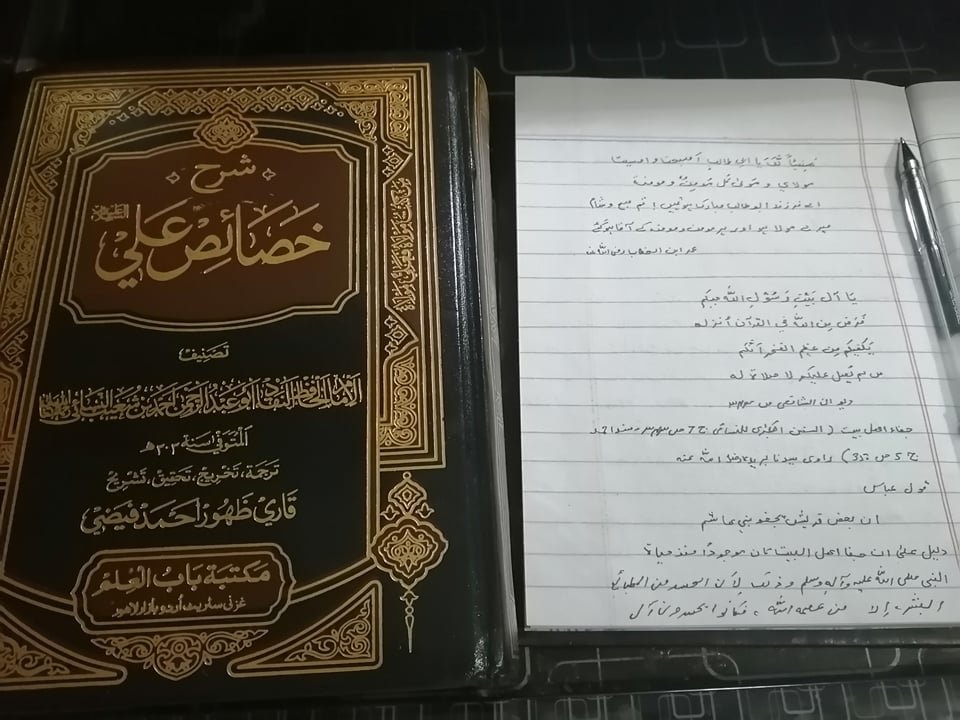 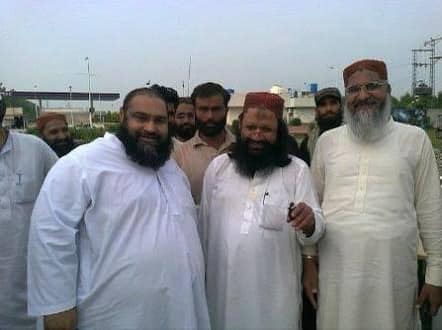