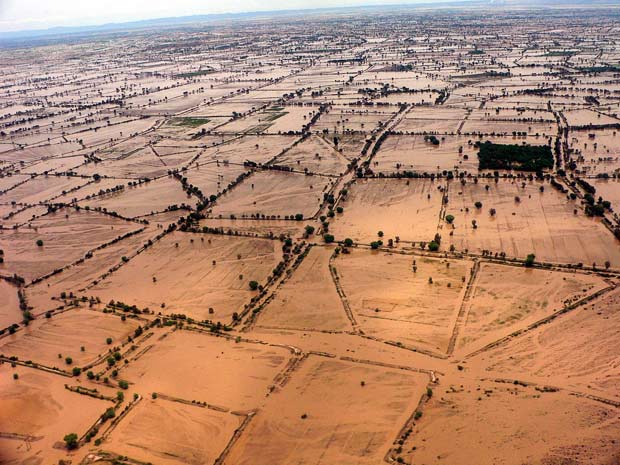 It is in times of pitiful tragedy that I have witnessed great humanity.

I grew up watching my saintlike mother dutifully rush to anyone’s side in their times of adversity. She accompanied her friend to Shaukat Khanum for her radiation every fortnight. She prayed and lay flowers at Benazir’s grave after her senseless assassination. She condoled with a practical stranger when their child shot himself. She visited her Christian sweepress when the poor woman broke her hip.

My mother was right. Tragedy doesn’t discriminate.
Neither, then, should relief agencies.

In the aftermath of such calamities, I have seen voluntary relief workers, pro bono doctors, and philanthropists unite. I see them with their red crosses, stethoscopes, vaccinations, and ration boxes. I see their worried expressions and their determination to help. Distinctions in class, creed, colour, ethnicity, language, and nationality automatically cease to matter.

I have witnessed the compassion of entire nations as well. Countries have shelved complicated histories. They have put aside genocides, espionage, wars, and colonialist conquests, and been united in the single aim of delivering to the destitute.

I felt sick to my stomach, then, when I read today that local clerics refused to shelter 500 flood-affected families belonging to the Ahmadiya community in South Punjab’s relief camps.

To highlight the single difference in the Ahmeddiya belief that Mirza Ghulam Ahmad was the promised Messiah and Mahdi at a time like this is ludicrous. What about the fact that Ahmedi’s, like the rest of us, accept the Quran as their holy text, face the Kaaba during prayer, accept the authority of Hadiths, and practice the Sunnah? They accept tawhid (the onness of God), revere other historical prophets, and believe in Muhammad PBUH’s prophethood.

Ahmadi doctors and volunteers are usually the first ones to selflessly provide service in the wake of natural disasters. Dr Abdus Salam Khan, an Ahmedi, is the only Pakistani to win the Nobel Peace Prize. Yet, Ahmedi’s continue to be isolated, persecuted, and murdered. Pakistani’s continue to accept the vicious and oppressive Second Amendment and Ordinance XX. We continue to collude with it through our own apathy.

It is difficult to stomach that in the face of this unprecedented national calamity, the mullahs have the ability to spread such hatred, and that the administration chooses to comply. There has been a terrible mistake in the way our society has chosen to organize itself in the wake of the floods. Surely this is a time for solidarity.

Click here to post a comment
Why the unfolding disaster in Pakistan should concern you -by Robert Reich
Pakistani Media: Of floods, facts and fiction!! – by Saad Mansoor