Currently, the people of Pakistan are enduring the worst flooding in history. The destruction has been unprecedented. Millions have been displaced, nearly 0.7 million homes destroyed. Communication networks wiped out. Bridges washed away. Roads are no more. 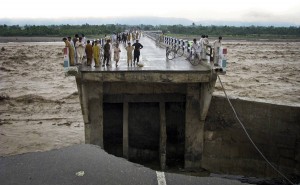 People who have been moved or forced to move from their homes have three challenges to endure: Relief in which they need to be given due shelter and food to survive. As waters recede and life starts getting back to normal, they will have to be returned to their homes and lands, whatever is left of it. Third and final stage will be Rehabilitation.

Relief is something which private charities and NGO’s can provide. The relief goods like tents, blankets and perishable items will be used at the earliest stage and that too say up until next 2-3 weeks.

How effective the private charities and NGO’s will be effective is anyone’s guess.

Unfortunately, however you may feel, at the end of the day it is something the government will have to do. Our “Nadan” friends in media have been harping the element of mistrust in the current government and also giving false news that “Biradar Islamic Mumalik guzashta mawaqon par apnay khazanay kay muun khol diya kartay thay aur aaj kee hukoomat ko koi mulk kuch deynay ko tayyar nahee“.

My friends, we need to give funds to the government relief fund as eventually whatever needs to be done is to be done at the government platform. Another important question is: Will you be giving out your charity again in a few months time? Probably not. So the time is now and funding the government is utmost important.

My request is that we should forget our petty likes and dislikes and work together to help the people and the government in effectively controlling this humanitarian crisis.

Another important point is history. When last year more than 2.5 IDPs moved from Swat and Malakand, weren’t they taken care of in other places? Weren’t they fed? Weren’t they provided shelter? Weren’t each household sent back to their homes with Rs. 25,000 on way back? If the government was so incapable and had those people not been taken care of, then wouldn’t the media be tarnishing the government everyday?

Also those saying that they trust the Pakistan Army in what they are doing so effectively. Off course, it is the Armed Forces that are trained to respond in times of calamities. Have you ever seen a DCO carrying heavy burdens compared to a soldier? Also where does the Army get all the funds to provide relief? Does they army make funds on its own or does the government give them funds from our money?

These  are basic questions for you all to think of and contemplate on a response. 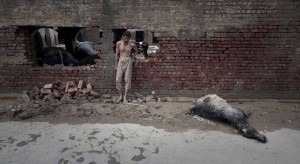 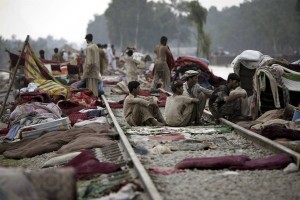 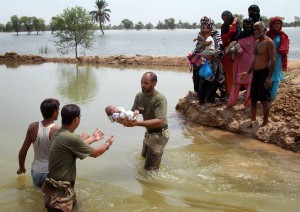 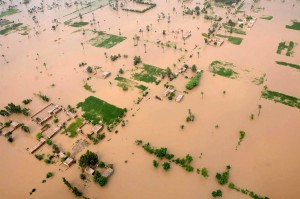 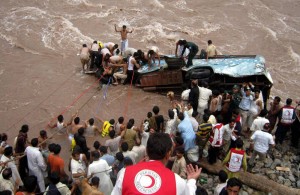 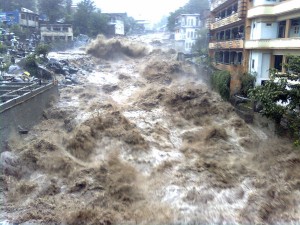 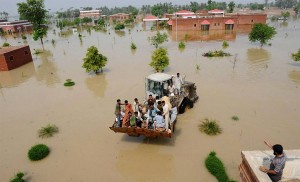 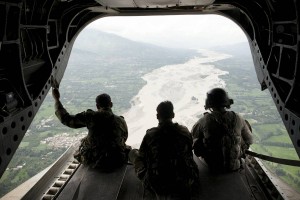