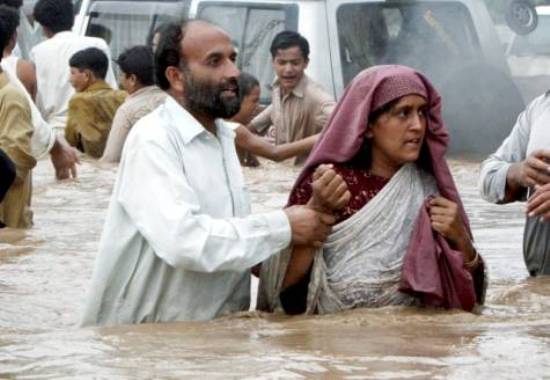 Donations and contributions so far:

World Bank: popularly known as the Israeli sponsored conspiracy in Pakistan said it had set up an aid fund at Pakistan’s request with initial pledges of $80 million.

Denmark: $1.7 million (Remember that the embassy of this country was attacked recently on the basis of Stupid Cartoons)

United Kingdom: £10 million by British Government. Scots are currently working on a proposed budget for the aid.

Remember few days ago after David Cameron’s comments, Pakistani media launched an E-Jihad against U.K and called to sever ties.

Mullahs were busy as usual doing the best job they have been known for i.e. burning effigies of UK leaders.

Jew: Known to be the most despised group of people in the Muslim world and its fort Pakistan.

All the above nations are seen as enemy in Pakistan and the animosity against them is a fundamental part of Pakistani school curriculum.

Now we analyze the aid from those nations that are known “Friends” in Pakistan.

Saudi Arabia: an aid package is announced today but the size of the package is unknown.

UAE: an aid package is announced but the size of the package is unknown

Other Muslim Countries: None Yet. But they might come up with some packages later as the United States has now taken the responsibility to mobilize aid towards Pakistan so may be some Autocratic Muslim nation such as Egypt who heavily depends on U.S. to progress its dictatorship comes up with a figure.

So the major questions are:

Why a Muslim country immediately announces aid when it comes to helping victims of GAZA conflict?

Answer: Only because of Israel (Jew) being the part of the conflict. Who gives a shit about Palestinians?

So who are better?

Also the most important point here to note is that majority of all this aid will never reach the victims due to Pakistan’s internal problems. Only three elements will benefit from this aid.

Click here to post a comment
Natural Disasters and the Terrorist Connection: Government needs to be on the watch!- by Aley
“Point Scoring on National Issues” – by Riaz Ali Toori